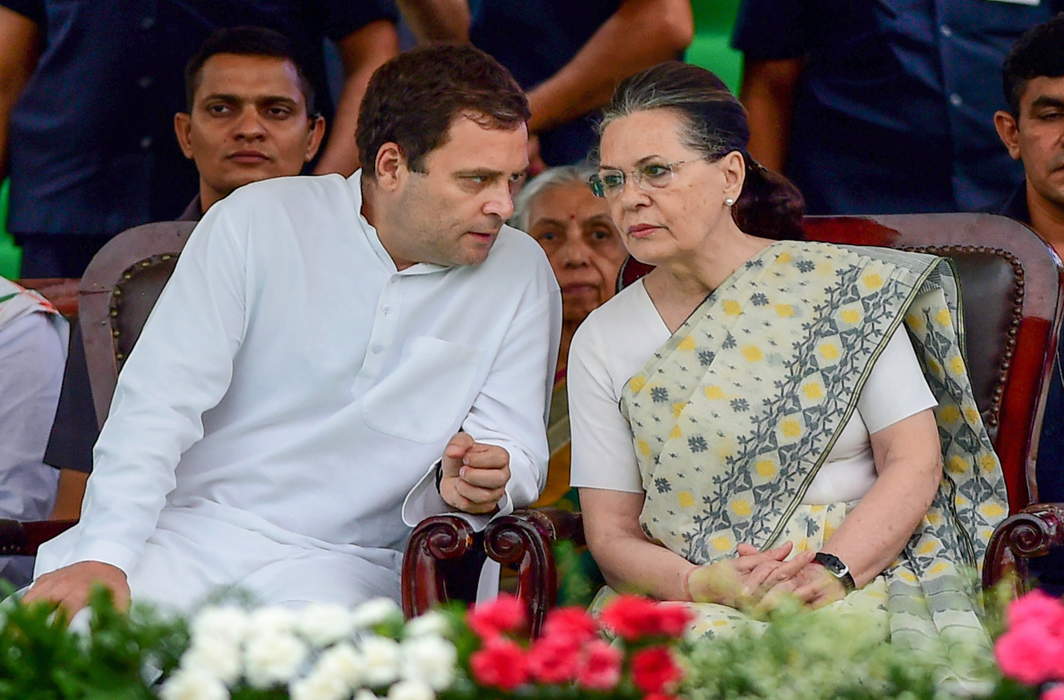 The Delhi High Court on Tuesday (August 14) directed the Income Tax (IT) department not to reopen the FY 2011-2012 tax assessment file of Young Indian-Associated Journals Ltd now. The court said that since the judgment will take time, the file should be not be reopened till then.

The bench comprising Justices S Ravindra Bhatt and AK Chawla was hearing an appeal filed by former Congress President Sonia Gandhi against the IT department’s decision to reopen that file with regard to transactions of Young Indian and Associated Journals Ltd (which runs the National Herald newspaper).

Senior Advocate P Chidambaram, appearing for Gandhi, said that even assuming that Young Indian earned money, its shareholder cannot be made liable. He contended that Gandhi became shareholder of Young-Indian Company on January 22, 2011.

Chidambaram further said: “Rs 90 crore loans is a bogus loan through fake paper work by 137 cheques… There are technical faults in the tax assessment… Is this a bonafide exercise done by the tax commissioner? The commissioner didn’t apply his mind in the calculation. There are other partners as well and no notice has been issued to the tax commissioner. It is malafide. I have got substantial questions of law.”

ASG Tushar Mehta countered it by telling the bench: “I can get the entire file photocopied and highlight the important parts by today and give it to you.”

To this the bench directed Mehta to show the entire records and told Chidambaram: “We can tell them (IT Department) not to proceed in the mean time. It will take some time to give the judgment.”

The bench reserved the matter.

The same bench also reserved the judgment on an appeal filed by Congress President Rahul Gandhi against the IT department’s decision to reopen the tax assessment of FY 2011-2012.

During the hearing, Senior Advocate Arvind P Datar, appearing for Rahul Gandhi, said: “My only contention is that my client is the director of Young Indian. Even if I am a beneficiary in the trust, I don’t have any interests.”

The bench replied that the beneficiary is almost like a will. He does not have enforcing right.

The petitioner’s counsel further prayed that the court should stop the print media from printing the confidential part.

The bench replied that it can’t put a stop on that. It is like wild goose chase, said the bench.

ASG Mehta said that they kept the confidentiality since this matter was pending. “I will file the Xerox copies of all the three matters with the original documents in three sealed envelopes and give it to the court master,” Mehta said.