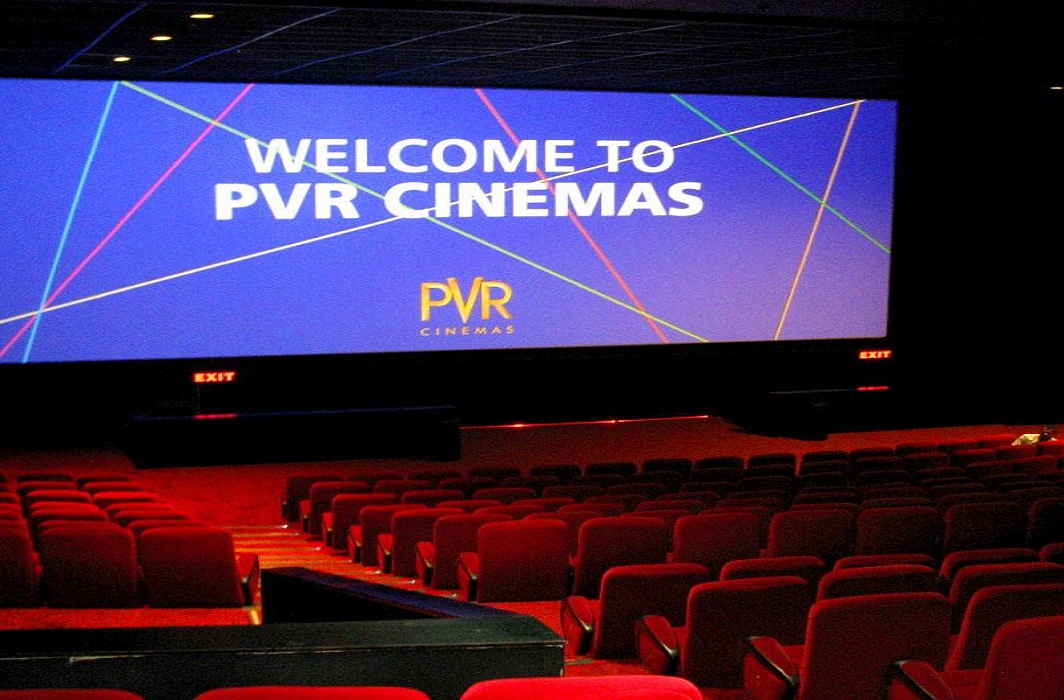 The National Company Law Tribunal (NCLT) has approved the merger of north India’s leading multiplex chain PVR Ltd with south India’s largest premium cinema chain SPI Cinemas. The merger will take effect after the two companies abide by a slew of directions spelt out by the Tribunal. This will make the new entity the biggest player in the film exhibition industry.

The bench comprising Justices S K Mohapatra and Dr Deepti Mukesh observed that the board of directors of both applicants companies in August 2018 unanimously approved the Scheme of Amalgamation.  The court noted: “Both the applicants have filed their respective Memorandum and Articles of Association. The applicants have also filed their latest audited financial statements for the year end March 31, 2018.”

The companies submitted that the merger will be beneficial to their respective shareholders, employees, creditors, and other stakeholders. In a judgment delivered on February 27, the tribunal issued a slew of directions to two cinema giants as a pre-condition for the merger. The tribunal pointed that the companies shall convene meeting of equity shareholders followed by meeting of secured creditors in the company whose consent affidavit in favor of the merger. And finally, conduct a meeting of unsecured creditors in the companies on April 4, 2019. The court approved a three member team headed by P K Malhotra, former Law Secretary, as the Chairperson, to scrutinize these meetings.

The court said: “The authorized representative of the Transferor Company (SPI Cinema) and the authorized representative of Transferee Company (PVR Limited) shall furnish an affidavit of service of notice of meetings and publication of advertisement and compliance of all directions… All aforesaid directions are to be complied with by both the applicant companies strictly in accordance with the applicable law including forms and formats contained in the Companies (Compromises, Arrangements, Amalgamations) Rules, 2016…”

SPI Cinemas operates brands like Sathyam Cinemas, Escape, Palazzo, The Cinema, and S2, in Tamil Nadu, Telangana, Andhra Pradesh, Karnataka, Kerala, and Mumbai. After this merger, PVR will emerge as the biggest cinema brand in the country. As per reports acquisition is valued at Rs 850 crore. The deal would also help PVR strengthen its base in Tamil Nadu, a key movie market. In August 2018, PVR acquired 71.7 percent stake in SPI Cinemas from existing shareholders for a total consideration of ₹633 crore. PVR currently operates a cinema circuit comprising 638 screens at 137 properties in 54 cities (19 States and UTs), serving 76 million patrons annually.

India Legal called the PR head of PVR Ltd and sent an email for its response on court’s nod on the merger, but did not elicit any response.