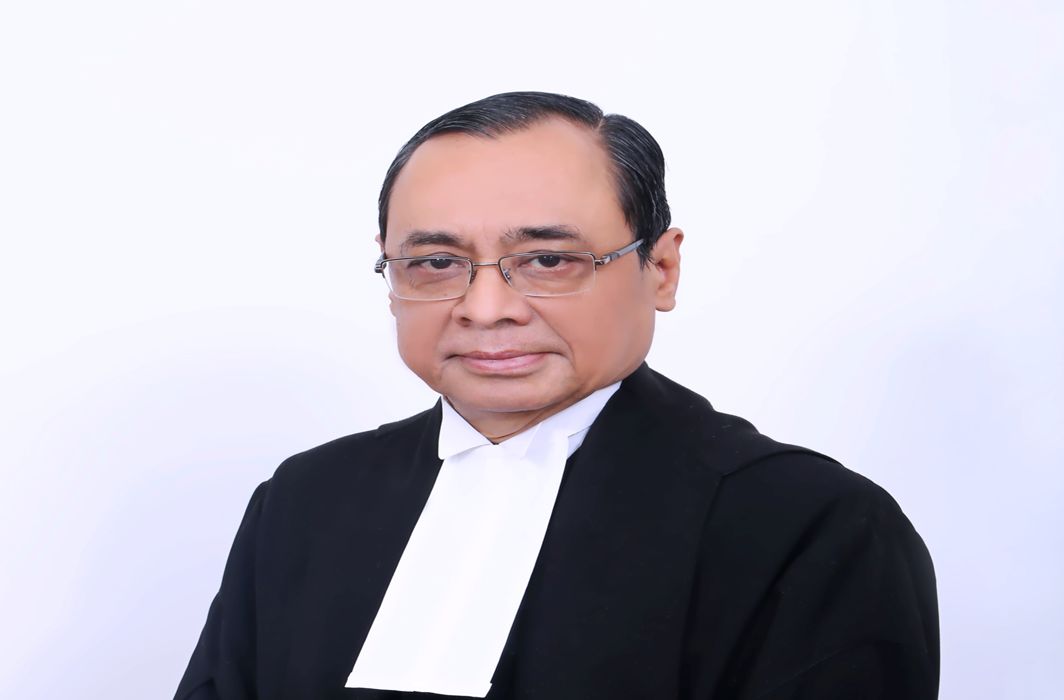 The top judicial post will go to a judge who stands out for his spunk and forthrightness. Justice Gogoi has performed his duties in the best interests of the country even if it meant locking horns with the chief justice. He will have a tenure of a year, a month and 14 days until he retires on November 17, 2019

As the tenure of Chief Justice of India Dipak Misra comes to an end on October 2, it is time to pass the mantle to Justice Ranjan Gogoi. He is the seniormost judge in the Supreme Court and is therefore the natural successor to Chief Justice Misra. He has performed his duties in the best interests of the country even if it meant locking horns with the chief justice.

He was born in November 1954 to Keshab Chandra Gogoi, who served as the chief minister of Assam for a brief period of two months in 1982.

Justice Gogoi’s career spans four decades and began when he joined the Bar in 1978. He practised mostly in his home state of Assam, in Gauhati High Court. He was appointed a Permanent Judge of this Court on February 28, 2001. Thereafter, he was transferred to the Punjab and Haryana High Court in September 2010 and became its chief justice in February 2011. He was elevated as a judge of the Supreme Court on April 23, 2012.

Justice Gogoi came into the limelight on January 12, 2018, when he, along with three other senior judges—Justices Jasti Chelameswar (now retired), Madan Lokur and Kurian Joseph—held a press conference to address the issue of the CJI’s handling of the roster. A statement released by these judges accused Chief Justice Dipak Misra of “selective assignment of cases”. They also said that there was a need for adopting corrective measures in the judiciary other than impeachment to increase its accountability.

What stood out in the press conference was that Justice Gogoi was sticking his neck out by going along with the “rebels” when he was slated to become the next CJI. This open rebellion could only hurt his chances of taking charge of this top judicial post. Nonetheless, it didn’t stop him from airing his grievances so publicly.

Despite being the second most senior judge, Justice Gogoi in fact has not been made a part of constitution benches that decide cases of constitutional importance.

His judicial career has, nonetheless, been very industrious. He has authored several important judgments during his tenure as Supreme Court judge.

In Common Cause v. Union of India, a Supreme Court bench comprising Justices Gogoi and PC Ghose had restrained ruling parties from publishing photographs of political leaders or prominent persons in government-funded advertisements. The Court further ordered that an ombudsman be appointed and put an embargo on advertisements on the eve of elections.

In another case, Ram Singh v. Union of India, a bench comprising Justices Nariman and Gogoi declined to accept that the Jat community be given backward status in India. Right before the 2014 Lok Sabha elections, the government had promised reservation to Jats and this was notified in the Central List of Backward Classes for nine states—Bihar, Gujarat, Haryana, Himachal Pradesh, Madhya Pradesh, NCT of Delhi, Bharatpur and Dholpur districts of Rajasthan, Uttar Pradesh and Uttarakhand. The judgment stated that the Jat community cannot be given backward status.

Justice Gogoi also dismissed a plea asking for a special investigation team to look into the attacks on Kanhaiya Kumar, a JNU student leader who was arrested and charged with sedition by the Delhi police for allegedly raising anti-India slogans at a student rally. Stating that a lot of time had passed since the attacks, Justice Gogoi said, “we don’t want to flog a dead horse”. And this April, Justice Gogoi issued a notice to 10 states seeking an explanation for the delay in appointing the Lokayukta.

The 2018 press conference is not the first time that Justice Gogoi has shown his spunk. In 2016, he even went against a judge. Then, a Supreme Court bench of Justices Gogoi, Prafulla C Pant and UU Lalit was addressing a special leave petition by the accused in the Soumya rape and murder case. The SC bench overturned a High Court order and acquitted the accused, Govindachamy, of murder charges and the death penalty was dismissed. Although the life sentence for the offence of rape was upheld, the judgment was criticised publicly. Former Supreme Court judge Justice Markandey Katju in a Facebook post openly criticised the judgment, saying the bench “erred in judgment” in the Soumya case. Initiating suo motu proceedings for contempt, the bench called Justice Katju to assist it and explain how the judgment was an error. The matter was disposed of ultimately with an apology by Justice Katju.

Justice Gogoi’s powerful oratory on free speech and expression in July 2018 was lauded by many. He was speaking at the third Ramnath Goenka Lecture on “The Vision of Justice” and his speech stood out for its forthrightness and moral uprightness. He said that “independent journalists and sometimes noisy judges” are democracy’s first line of defence. Some of his outstanding quotes were: “Justice is not a standalone precept, but an amalgam of other ideals like socialism, democracy, liberty, equality, fraternity. They are not isolated silos because their undying endeavour is to establish one discipline —of overall justice, of an inclusive society.” And quoting US Founding Father Alexander Hamilton, he said: “While civil liberties will have nothing to fear from the union of the judiciary alone, they will have everything to fear from the union of the judiciary with either of the other two branches.”

He also said: “A chain is only as strong as its weakest link. So is an institution. And if introspection is where we have to begin, we might as well begin there.”

His views on the judiciary remaining uncontaminated, independent and fierce to preserve its character will indeed be tested as he takes over as India’s chief justice during a tenure that will last a year, a month and 14 days until he retires on November 17, 2019.