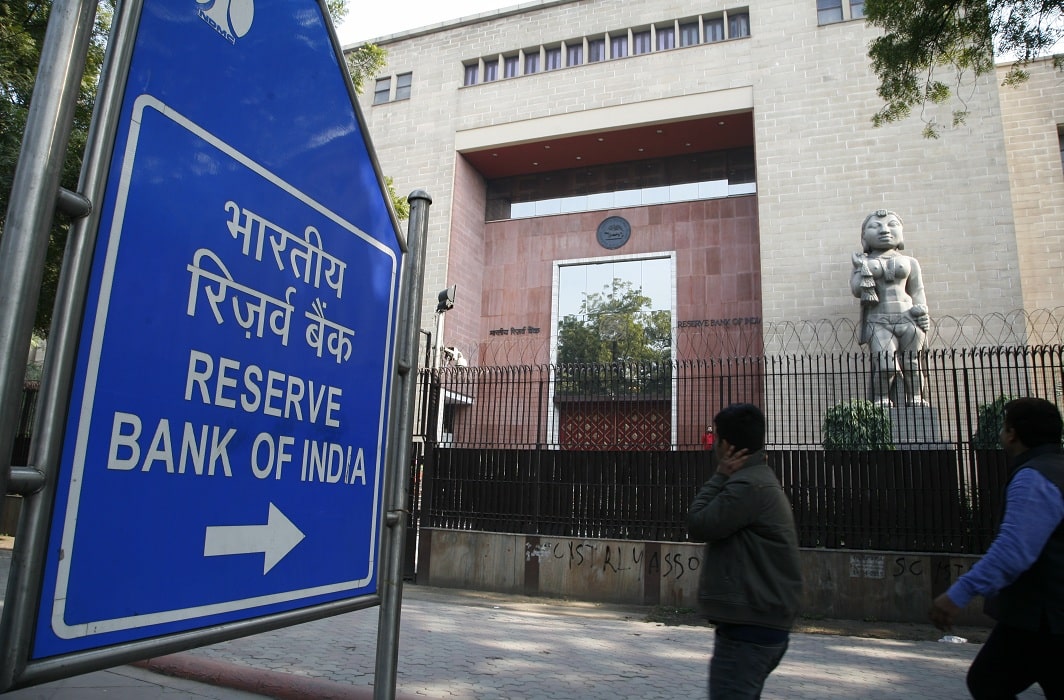 The Supreme Court on Wednesday has confronted the Central Government over the issue of RBI loan moratorium, stating that if Centre has announced a moratorium, it must ensure the benefits are given to customers’ purposefully. The Court stated that Central Govt can’t raise its hands in helplessness and say that it is between banks and customers.

A three judge Bench comprising of Justice Ashok Bhushan, Justice Sanjay Kishan Kaul and Justice MR shah has directed Centre and RBI to review the matter,  while hearing a plea challenging charging of interest on loan after a 3 months moratorium granted by RBI and which has now been extended till August 31. The Court has also directed the Indian Banks Association to see if new guidelines can be brought in force for moratorium issue.

During the hearing today, Solicitor General Tushar Mehta submitted before the Court that it’s not easy for Banks to wave interest since even Banks have to pay interest to depositors. A plea for waiver of interest during the moratorium period would risk the financial stability of the bank and will put the interests of the depositors in jeopardy.

Justice Bhushan responded by stating that in case, the deferred amount should stay as it is while it is under moratorium.

“What you are saying is you are doing them a favour by deferment for three months?” Justice Kaul asked.

According to Solicitor Mehta, penalty shouldn’t be charged due to deferment like they would under normal circumstances.

When Justice Kaul stated that these times of the pandemic are not normal circumstances and something needs to be done, SG Mehta said that, that is for the banks to answer.

Senior Advocate Harish Salve submitting on behalf of the Banks stated that banks are looking at financial liabilities that may arise after the pandemic ends, moratorium ends. The issues have to be tackled in a sectorial way. The payment of deferrals will have to considered on a case to case and sector to sector basis. According to authoritative estimates, the world will see a meltdown by 2022. Not charging interest during this period will put the entire banking sector under a lot of distress. Simply doing away with interest during this time is not a viable thing to do.

Justice Shah then told the SG that the Central Government has to step up and take a stand on the issue of moratorium; they can’t have a notification saying so and then step out of it.

In its hearing last Friday, the Apex Court had stated that government loan repayment moratorium should not lead to higher interest rate being charged. If interest payment has been deferred for 3 months, banks should not add that amount to the payable money and charge interest on interest

Solicitor General Mehta had informed the Court regarding a meeting that would be held between Finance Ministry and RBI on the weekend, and SBI bank had filed intervention plea asking to be heard on the issue.

The Supreme Court of India on May 26th  had issued notice to the Centre and the RBI on Plea challenging charging of interest on loan after a 3 months moratorium granted by RBI and which is being extended till August 31.

The petitioner Gajendra Sharma has challenged the charging interest on loans after RBI ordered a three-month moratorium on the payment of EMIs till May 31 which has now been extended till August 31, 2020. The plea has termed this unconstitutional, as during the lockdown, people’s incomes have already shrunk and they are facing financial hardships.

The petitioner in the case has moved the Supreme Court in the capacity of a borrower aggrieved by the notification issued by the Reserve Bank of India (RBI) on March 27 wherein the Central Bank permitted all term loan to grant a moratorium of three months on payment of instalment.

The petitioner in his plea submitted that at a time when the lockdown is in effect, charging of interest on the loan despite the moratorium period is causing people “hindrance” and is obstetrical in the “right to life” guaranteed to the people under Article 21 of the Constitution.

Sr Adv Rajiv Dutta appearing on behalf of petitioner had asked for relief from the Court stating that 3 months were given first which was then being extended by 6 months. The Court had asked for RBI’s response granting them a time of one-week time to reply.

On March 27, the RBI had permitted all lending institutions to allow a three-month moratorium on payment of all kinds of instalments, including those for credit cards and for all term loans outstanding between March 1, 2020 and May 31, 2020. A similar three-month deferment for all working capital loans to help borrowers face Coronavirus-related economic hardships was also permitted.

The Supreme Court in its order passed on April 30 had asked the RBI to ensure that its loan moratorium policy permitting exemption from paying EMIs and other loans during the COVID-19 lockdown period is implemented by the banks.