The petitioner contended that its an order passed after the Citizenship (Amendment) Act, 2019, has came into effect on January 10, 2020. Thus, hearing ought to have been given in terms of the said amendment, he said. 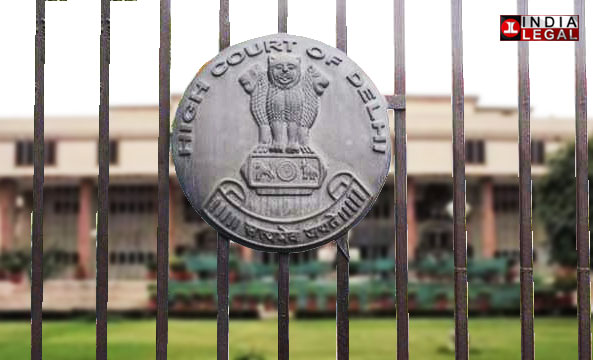 The Delhi High Court has directed the Ministry of Home Affairs to produce a file in “sealed cover” relating to an order passed by it, cancelling the Overseas Citizenship of India Card (OCI Card) of an American national, after the Citizenship (Amendment) Act, 2019, came into force w.e.f. 10th January, 2020. (Asif Hakim Adil Vs Union of India)

A single-judge bench of Justice Prathiba M. Singh has noted that present petition raises a question under the Citizenship (Amendment) Act, 2019 relating to Section 7D of the Citizenship Act, 1955.

Section 7D of the Citizenship Act, 1955, deals with the “Cancellation of registration as overseas citizen of India”, and according to the order passed by the Ministry of Home Affairs, the petitioner’s OCI card was cancelled under 7D(e), which reads as “the Central Government may by order, cancel the registration granted under sub-section (1) of section 7A, if it is satisfied that, (e) it is necessary so to do in the interest of the sovereignty and integrity of India, the security of India, friendly relations of India with any foreign country, or in the interests of the general public.”

The counsel for the petitioner submitted before the court that his OCI card was cancelled on November 23, 2016, by the Ministry of Home Affairs, Foreigners Division (OCI Cell). The said cancellation and deportation was challenged by him in previous writ petition filed by him, wherein the court had disposed of the petition with direction to the respondent/Ministry to communicate the order passed by it under the Section 7D of the Citizenship Act, 1955.

Later, the respondent/Ministry of Home Affairs, Foreigners Division, (OCI Cell) has issued an order dated February 7, 2020, which has become the subject matter of challenge before the High Court. The petitioner contended that its an order passed after the Citizenship (Amendment) Act, 2019, has came into effect on January 10, 2020. Thus, hearing ought to have been given in terms of the said amendment, he said.

Following which, the Delhi High Court has directed respondent/ Ministry of Home Affairs to produce the file relating to the present case in a sealed cover.It also directed the petitioner to file additional documents if he wishes to, and list the matter for hearing on February 18, 2021.