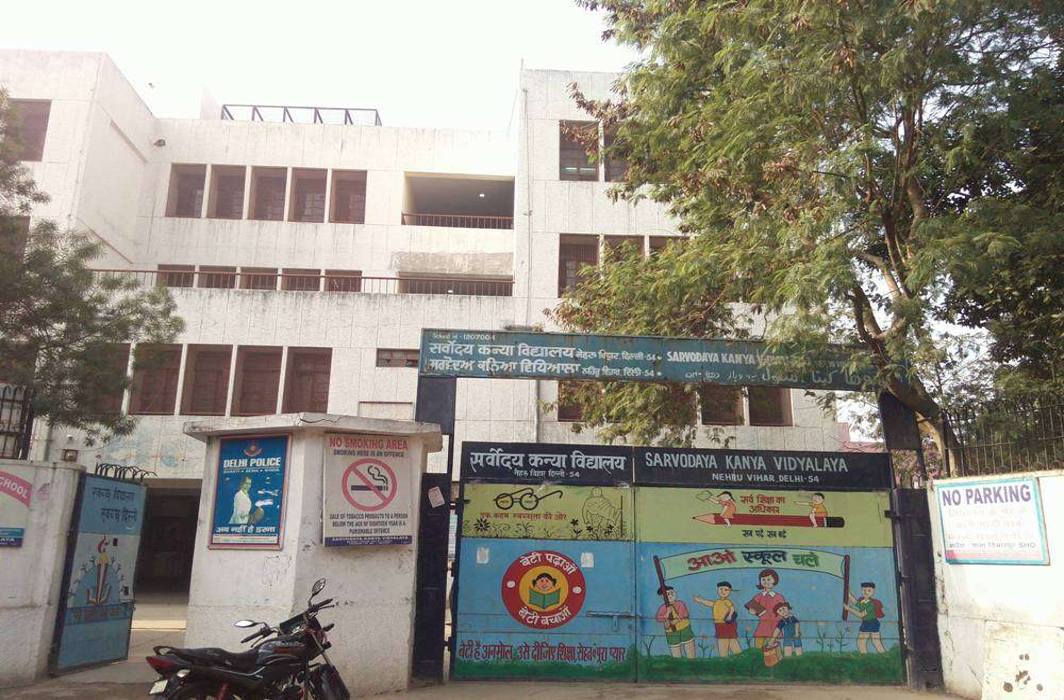 “We are counting weeks while North Delhi Municipal Corporation is yet to begin work on the drain.”- said Advocate Pulkit Thareja today who had secured an order of the Delhi High Court last month, directing the North Delhi Municipal Corporation to cover open drains running alongside the boundary wall of Sarvodaya Kanya Vidhyalaya, Nehru Vihar ‘on a priority basis’ in accordance with applicable government policy.

The Bench of Chief Justice DN Patel and Justice C. Hari Shankar in Om Prakash Ahuja v North Delhi Municipal Corporation observed: “An open drain near the School is dangerous to school children. Hence, this work has to be done on priority basis rather than any other type of work.”

The PIL filed through Advocate Pulkit Thareja had prayed for:

The petitioner had lodged complaints with several authorities before preferring a petition to the High Court. The counsel supported his plea with the Bombay High Court’s order in Court on its Own Motion, High Court of Judicature at Bombay v The State of Maharashtra and Ors (2013) wherein court while directing the use of scientific methods for laying durable roads had held that:

The Hon’ble Court in its wisdom directed the Corporation to cover the open drain preferably within a period of eight weeks, and resurface the road “looking into the need of the public at large and looking at the condition of road in the vicinity of Dr. Mukherjee Nagar East, Nehru Vihar.”