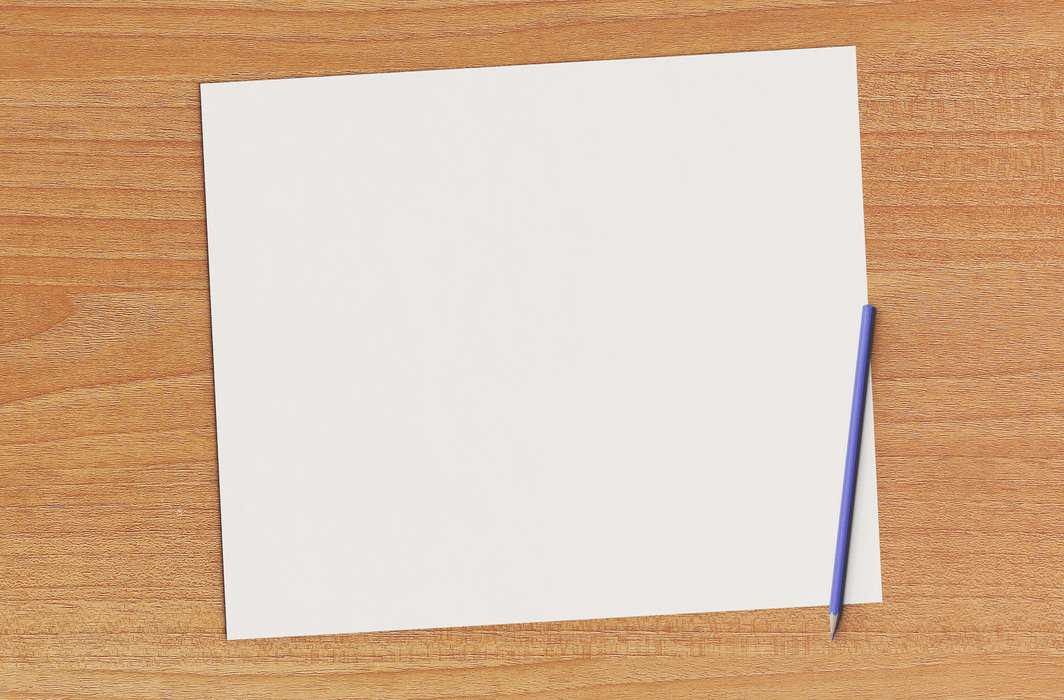 Above: Image by World-fly from Pixabay

This year when Justice D N Patel took charge as Chief Justice of Delhi High Court, he said he is “enjoying” his work at this paperless court and wished that judges of other courts can also have a similar experience.

His wishful thinking of courts going paperless remains a herculean task as courts in India still use billion sheets of paper.

The news portal www.thequint.com has done a fine analysis as how if courts become paperless what kind of impact it will have on the environment and on improving the justice delivery in India.

Here are some of the interesting facts and figures revealed by www.thequint.com in a video: