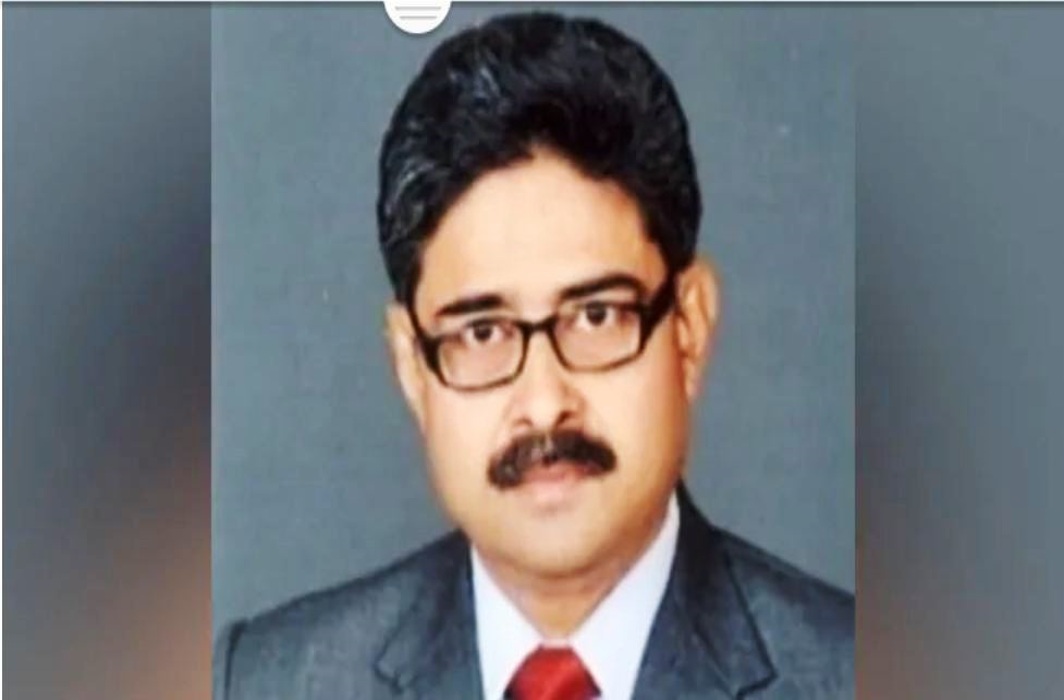 The Chief Justice of Patna High Court has reassigned judicial work to Justice Rakesh Kumar three days after he was taken off-duty following his 20-page order in an anticipatory bail plea where his scathing remarks on Patna Judiciary did not sit well with his brethren.

The controversial order by Justice Kumar dated 28th August had directed CBI probe into allegations of corruption in Patna Judiciary. It was stayed by an 11-Judge suo motu bench of the High Court, observing “private prejudices” as depicted in the language of the order. His order was termed motivated by “vengeance” and not “reform”.

On 1st September, the Chief Justice Amreshwar Pratap Sahi issued notice of assignment of work to Justice Kumar in Court no. 13 from Monday, 2nd September.