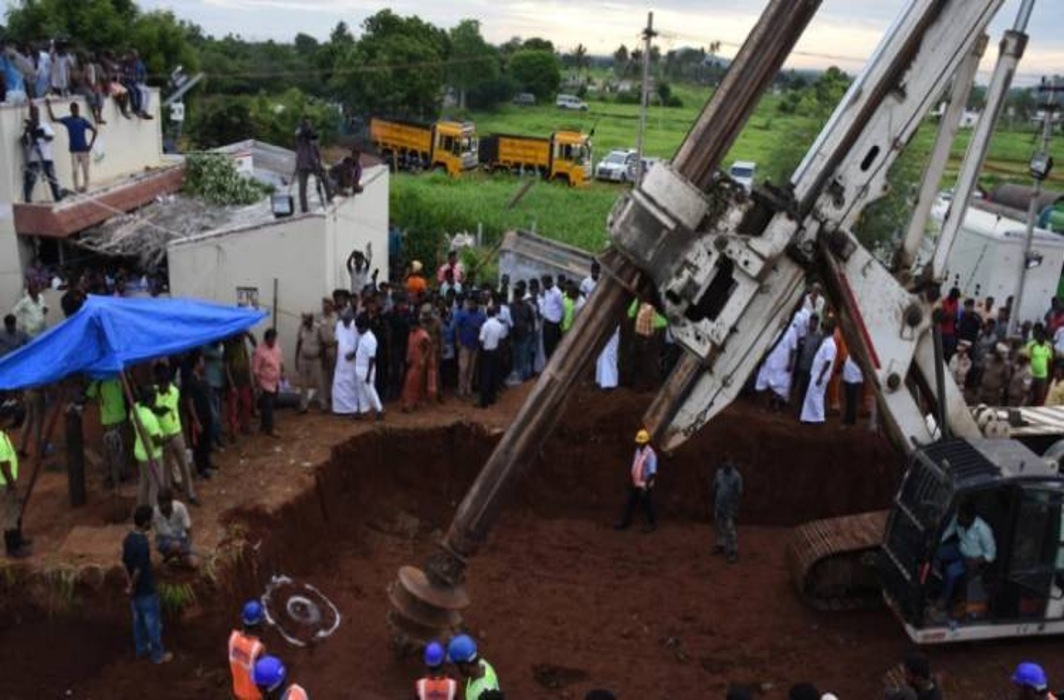 Following the tragic death of the 2 year old Sujith Wilson in Trichy after getting stuck in an abandoned borewell, the Madras High Court on Tuesday asked the Tamil Nadu government to file a report on the status of unused borewells in the state by 21st November 2019.

The plea was filed by V Ponraj, a scientist who has worked with former President late APJ Abdul Kalam and was the Director, Technology Interface, at the Rashtrapathi Bhavan.

A division bench of Justices M Sathyanarayanan and N Seshasayee was hearing a petition in a special sitting seeking a direction to authorities for strict implementation of guidelines issued by the Supreme Court in 2010 and for enforcement of The Tamil Nadu Panchayats (Regulations of Sinking of wells and Safety Measures) Rules 2015.

The body of the 2-yr old was extricated in a “dismembered” and “highly decomposed” state from the disused farm borewell following an 80-hour search operation.

Advocate GS Mani’s petition filed in Supreme Court cites the failure of the Government at the State and Central level to comply with the Court’s 2010 guidelines to prevent bore well/tube well deaths. His plea also points out that such deaths have been reported across the country. Below are the guidelines issued by the Court in 2010:

The petition urges the Apex Court to issue a certiorarified mandamus calling for the State and Central governments to submit records of the steps they have taken to prevent children from falling down abandoned or open tube wells and bore wells, in compliance with the Supreme Court’s 2010 guidelines.

It further seeks immediate, necessary action and punishment against erring government officials for non-compliance with these precautionary measures. 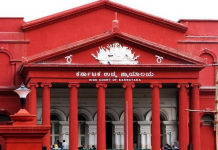 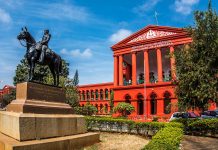