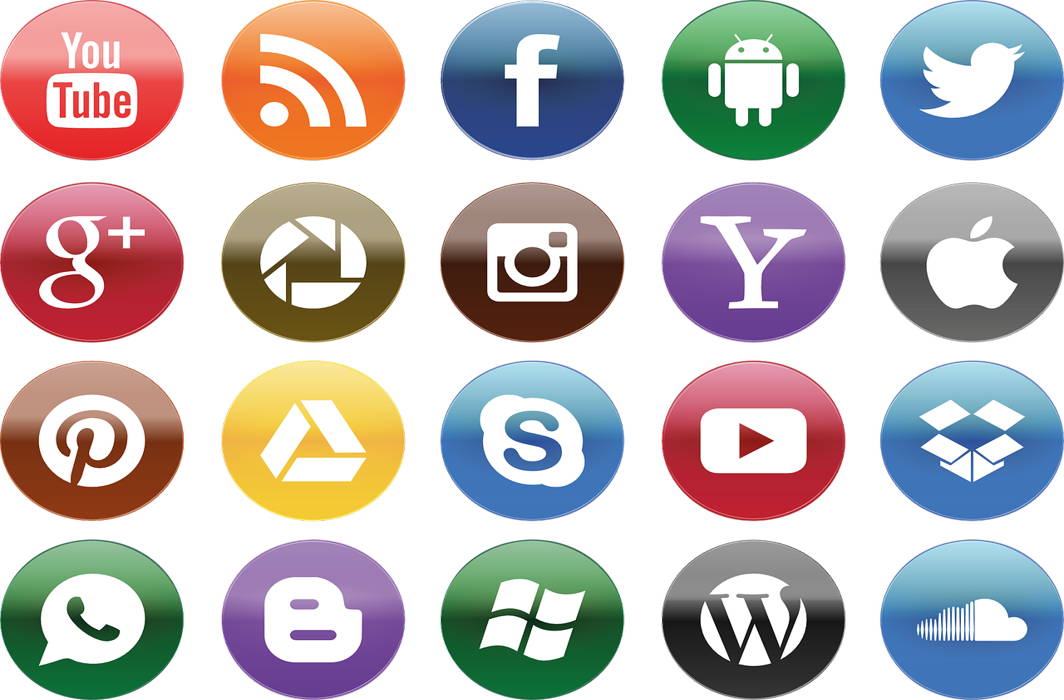 A plea has been filed in the Delhi High Court seeking steps to control fake news and paid news especially during election time, when Model of Conduct is in force.

Upadhyay’s petition claims, “fake twitter handles and Facebook accounts are not only used to promote casteism communalism and separatism, which endangers fraternity unity and national integration but also the root cause of many riots.”

Arguing that “free and fair election is the foundation of our democracy,” the petition says, “to allow voters to arrive at an unprejudiced opinion, publication of Advertisements and Paid News by political parties and candidates, should be completely prohibited through Radio, News channel, News Paper, Web Portals and Social Media for a period of 48 hours before closing of the poll. But, instead of taking apposite steps in this regard by using its plenary power, the ECI has proposed that Section 126 of the RPA 1951 should be amended.”

It further claimed that 10 per cent of the 3.5 crore Twitter handles were duplicate, which included hundreds in the names of eminent people such as chief ministers and even the president and the prime minister of the nations.

Delhi High Court is yet to list the current petition.