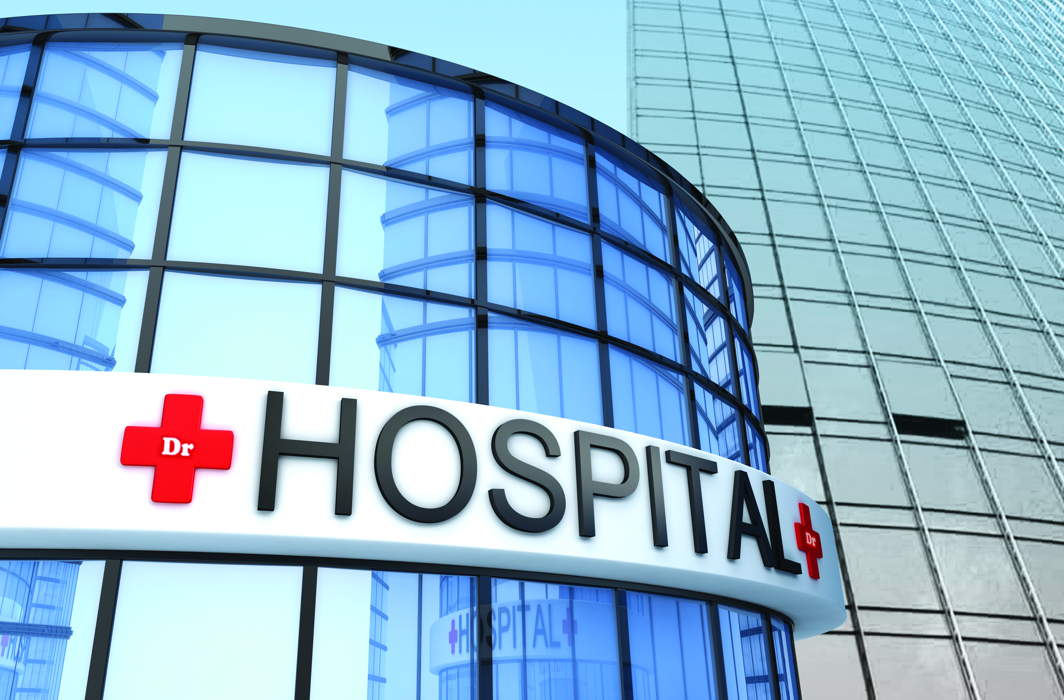 The Bombay High Court refused to grant anticipatory bail to a doctor couple, saying they were guilty of criminal negligence in the death of a patient

The Bombay High Court recently held that prescription without diagnosis, resulting in death, amounts to criminal negligence. In Deepa Sanjeev Pawaskar & Anr versus the State of Maharashtra, the Court dismissed the anticipatory bail plea of two doctors involved in such a case.

In June 2017, the complainant, Dnyanada, visited Dr Sanjiv Pawaskar who diagnosed her as pregnant. Dnyanada used to visit the hospital regularly for check-up. On February 5, 2018, she was admitted to Dr Pawaskar’s hospital with labour pains and the next day delivered a female baby via caesarean. She was discharged on February 9. No post-operative instructions were given.

However, on February 10, she started vomiting. Dr Deepa, wife of Dr Sanjiv Pawaskar, asked Dnyanada’s family to phone her from a chemist shop and she then advised the chemist on which medicines to give them.

By evening, Dnyanada had developed fever and was admitted to hospital. The staff informed her that doctors were not available there. She asked whe­ther she should be taken to another hospital. She was told that was not necessary.

She was treated by two nurses on the instructions of Dr Deepa. At 10.15 pm, one Dr Girish Karmarkar saw the patient and prescribed a tablet, Trazine H. But by 3.45 am, the tip of Dnyanada’s nose and her lips had turned black. At 4 am, the staff called Dr Pawaskar, who asked one Dr Ketkar to visit the hospital. By 4.30 am, Dnyanada was getting fits.

Seeing the poor prognosis, Dr Ketkar shifted the patient in his own car and admitted her in the ICU of Parkar Hospital, where she was kept on the ventilator. At 7 am, she expired. The post-mortem revealed the cause of death to be pulmonary embolism.

The Court has called it criminal negligence, which is defined as “gross negligence so extreme that it is punishable as a crime”. However, culpable negligence is intentional conduct where the accused may not intend to do harm, but which a reasonably prudent man would recognise as involving a strong probability of injury to others. This would be a case of culpable neglect, defined as blameworthy neglect.

An error in diagnosis could be negligence and covered under Section 304A of the Indian Penal Code (IPC). The element of criminality is introduced not only by a guilty mind but by the practitioner having run the risk of doing something with recklessness and indifference to the consequences. This negligence or rashness is gross in nature.

In the present case, the patient was directed to be admitted in the absence of doctors and medicines were administered on telephonic instructions. Plus, there was no resident medical officer and no alternative arrangement was made. Dr Karmarkar was called by the staff when the condition of the patient started deteriorating.

Section 304A, IPC, says that whoever causes the death of any person by committing any rash or negligent act not amounting to culpable homicide, shall be punished with imprisonment for a term which may extend to two years, or with fine, or with both.

The Court has applied Section 304 in this case even when there was an established relationship of the doctors with the patient. Telephonic consults in such situations are normal. The patient was informed that doctors were not available. Missing pulmonary embolism by gynaecologists cannot be termed gross negligence. Section 304 involves either intention or knowledge. There was no knowledge on the part of the doctors that it was a case of embolism. The patient was seen by a doctor in the evening and early morning and it was he who shifted her in his own car to another hospital.

In the US, embolism accounts for 1,00,000 deaths annually and in Europe, 3,00,000 deaths. Among venous thromboembolism-related deaths in Europe, three-quarters are hospital-acquired and one-third sudden and fatal. In this case, even Parkar Hospital did not diagnose the embolism and it was found out only by the post-mortem.

The issue is that in an established patient-doctor relationship, telephonic and telemedicine consultation do not amount to negligence. Doctors should challenge this judgment or the national telemedicine programme, where health workers take instructions from doctors over the telephone, will fail.

In an earlier Supreme Court judgment, too, it was said that telephonic instructions should be avoided unless in an emergency. But these are applicable to new patients where the doctor does not know about the patient.