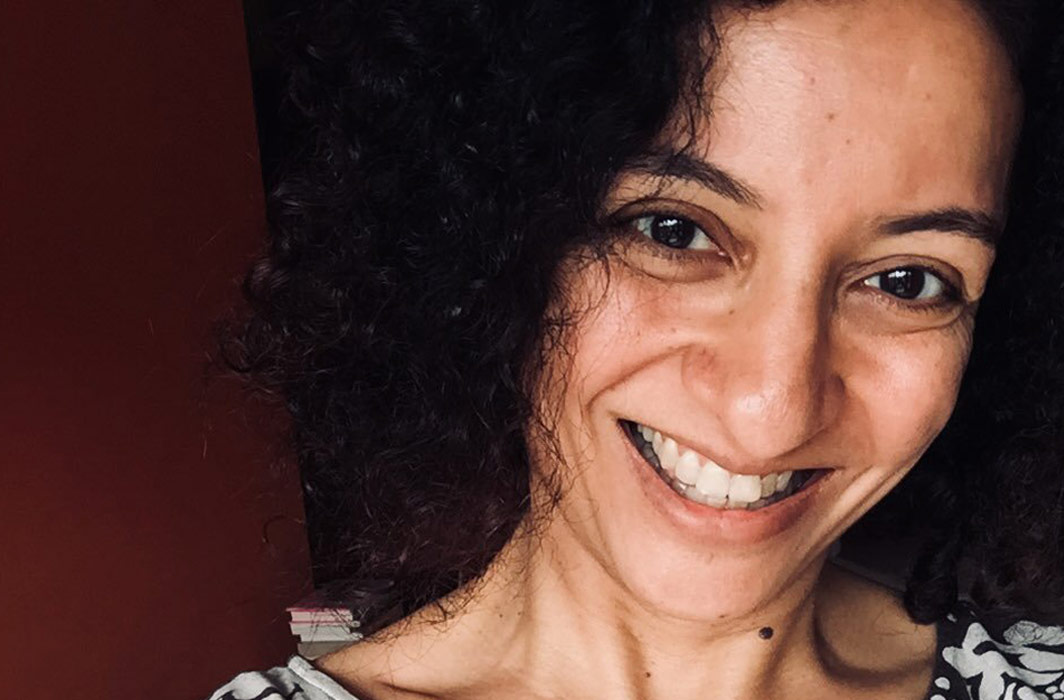 Today in a Delhi court, Niloufer Venkatraman, shared details of the night of alleged sexual harassment of Priya Ramani. Niloufer is Priya Ramani’s witness in the defamation case against Ramani regarding her allegations of sexual harassment against journalist-turned-politician MJ Akbar. Niloufer is said to have been with Ramani, moments before the incident and then had a telephonic conversation soon after.

On Thursday, Ramani could not verify a number of questions on her social media posts posed to her during cross-examination as she had recently deactivated her twitter account.

Senior Advocate Geeta Luthra inquired about Ramani’s reasons for deleting the account which is evidence in this ongoing case before the Ld. Additional Chief Metropolitan Magistrate, Shri Samar Vishal.

Ramani stated in clear terms that she deactivating the account should not be interpreted as having interfered in the trial because the relevant tweets have already been admitted in the trial and the account as such is not evidence. Ramani, who lives in Bangalore, and is facing the defamation case in Delhi, said in her defence, “This case has been very hard for me for the past one year. I have been in Delhi almost every month and I needed to focus on my personal and family life. I took a break…”

Ramani had written an article in Vogue Magazine in 2017 describing an inappropriate interview experience from December 1993 where the unnamed interviewer had called her to his compact room, sang old Hindi songs, offered her a seat on the sofa next to him, along with an alcoholic drink, while drinking one himself.

In October 2018, Priya Ramani named MJ Akbar as the sexual predator that she had written about, and attached a link to the article. Soon, at least 16 more women came forward alleging sexual harassment on him. Akbar thus filed a defamation complaint against Ramani under Section 499 of the Indian Penal Code.

Ms. Geeta Luthra has asked for time before cross examining Niloufer. Matter will be further heard on November 6.

SC denies need of payment to migrant workers, says Food is being provided 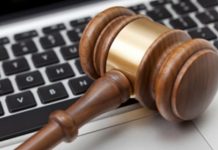