154,225FansLike
654,155FollowersFollow
0SubscribersSubscribe
Home Constitutional News Courts Priya Ramani in cross-examination: I was sexually harassed and narrated the incident to my friend 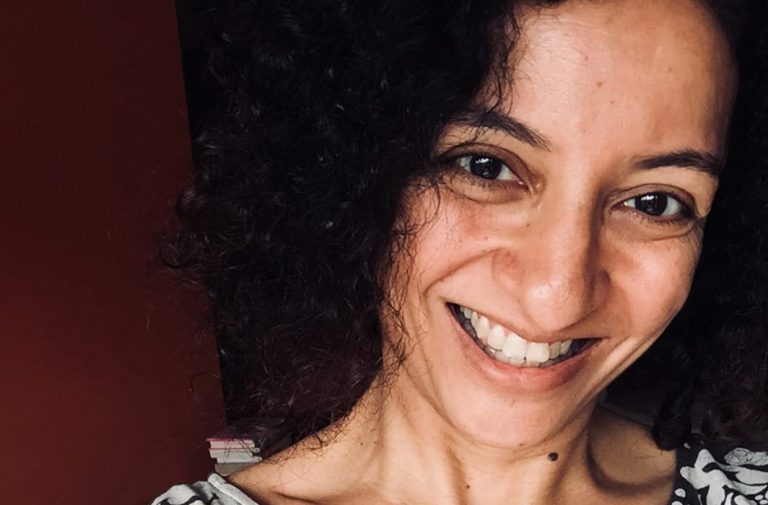 Ramani recalled the chain of the events which led to her sexual harassment. Starting from her academics to the professional life, she narrated her story and reiterating that she was sexually harassed by Akbar at the Oberoi Hotel in 1993 when she had gone to meet Akbar for a job in Asian Age newspaper.

She told the judge: “I have been a journalist for 25 years. I did my bachelors in psychology at St Xaviers College, Mumbai and graduated in 1991. In August that year, I went to the US for a masters in journalism at Temple university in Philadelphia. After I returned I worked at many news organizations as a journalist.  My first job was at Asian Age from January to October, 1994. I then joined international news agency Reuters as an equities Correspondent covering south asian stock markets.”

“I became deputy editor of Elle a lifestyle magazine. Next I worked at India Today Magazine as a special correspondent.  I then became the editor of cosmopolitan magazine in 1999. Next, I joined the Indian Express as associate editor and national features editor.  In 2007, I was part of team of Founding editors of Mint newspaper where I worked for 8 years, first as editor of weekend lounge-the weekend newspaper and then with the additional title of Deputy Managing Editor. After Mint , I joined Digital publishing startup Juggernaut books as commissioning editor. These days, I write a weekly column for Mint Lounge contribute to Vogue Magazine and many other news websites. I live in Bangalore with my 9 year old daughter, my husband and down the road from my aging in laws,” she further told the judge.