ACMM Pandey in his order said the victims of sexual abuse do not even speak a word about it for many years due to the shame or the stigma attached with it. 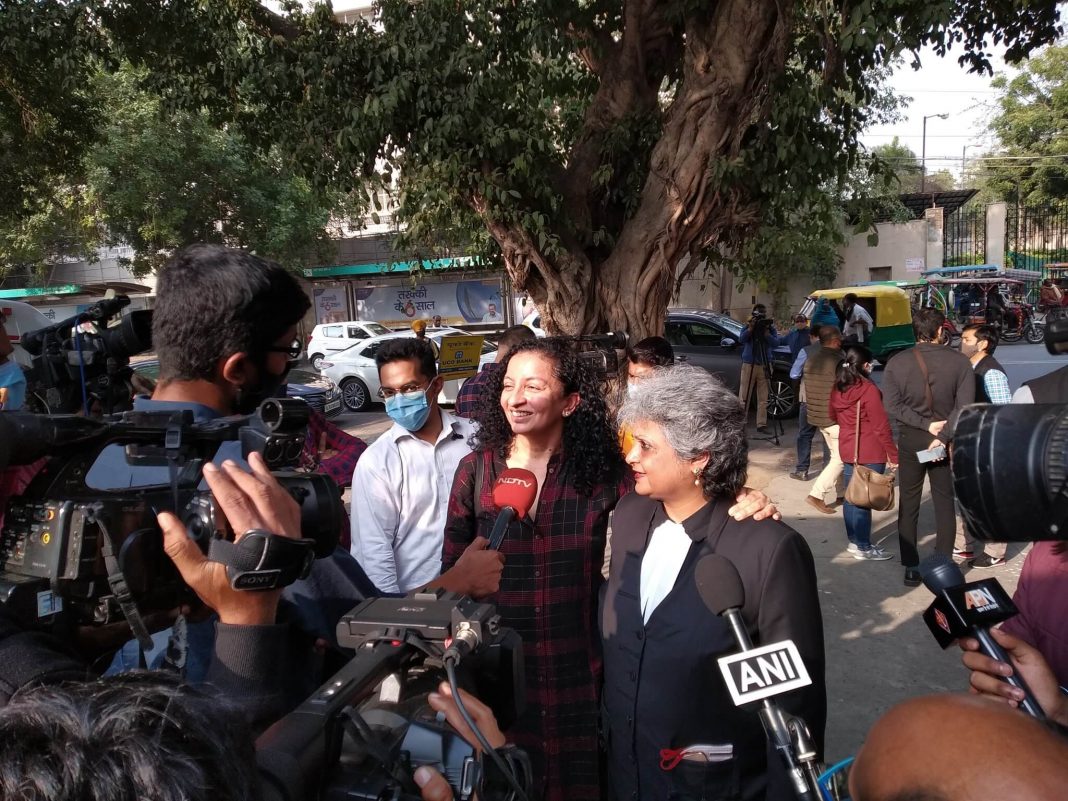 Acquitting journalist Priya Ramani from the criminal defamation case filed against her by former Union Minister M.J. Akbar, Additional Chief Metropolitan Magistrate Ravindra Kumar Pandey, in his order, said a victim of sexual abuse may keep believing that she is at fault and may live with that shame for years or for decades.

ACMM Pandey said the victims do not even speak a word about abuse for many years because sometimes they have no idea that they are a victim of abuse.

Most of the women who suffer abuse do not  speak up about it or against it due to the shame or the stigma attached with sexual harassment and abuse. The sexual abuse, if committed against a woman, takes away her dignity and her self-confidence, the court noted.

The attack on the character of sex­ abuser or offender by sex abuse victim, is the reaction of self-defence after the mental trauma suffered by the victim regarding the shame attached with the crime committed against her.

The woman cannot be punished for raising voice against the sex abuse on the pretext of criminal complaint of defamation as the right of reputation cannot be protected at the cost of the  right of life and dignity of woman as guaranteed in Indian Constitution under Article 21.

Taking note of the rising cases of crime against women, the court said, “It is shameful that the incidents of crime and violence against women are happening in the country where mega epics such as “Mahabharata” and  “Ramayana”  were written around the theme of  respect for women.”

The judge said Indian women are capable and only require freedom and equality to excel. The glass ceiling will not prevent Indian women, as a roadblock, from their advancement in society, if equal opportunity and social protection be given to them, the court said.

In October 2018, Ramani had accused the then Minister of State for External Affairs of sexual harassment. She tweeted that Akbar sexually harassed her when she was called to Mumbai’s Oberoi Hotel for a job interview in 1993. After that, Akbar moved a Delhi court with his defamation complaint against Ramani.

Ramani had made allegations of sexual misconduct against Akbar in the wake of the MeToo movement in 2018.

Akbar had filed the criminal defamation complaint against Ramani on October 15, 2018 for allegedly defaming him by accusing him of sexual misconduct over two decades ago.