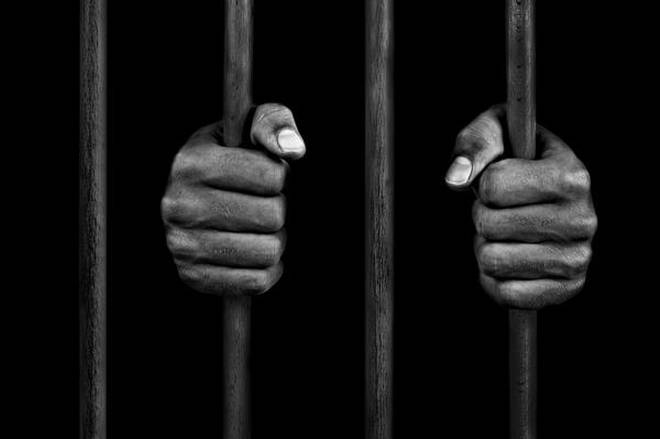 The High Court of Rajasthan while hearing a parole petition by a life convict dismissed the petition on the ground that if the petitioner was granted parole, he might transmit COVID 19 virus back to the jail premises once he returns to the prison.

The bench was hearing a petition filed by Bhawani Singh who has been convicted for life sentence under the POCSO Act. The petitioner had earlier preferred an application for his first parole before the District Parole Advisory Committee which had allowed his release for 20 days on March 11, subject to him furnishing a personal bond of Rs 50,000 and two separate sureties of Rs 25,000 each. The petitioner had moved the High Court for relaxing the condition of furnishing the two sureties.

The bench while dismissing the plea observed that since the petitioner belonged to a hotspot area of COVID 19, there would be high risk of transfer of the virus to the jail inmates if the petitioner is released on parole and is allowed to come back to the jail premises.