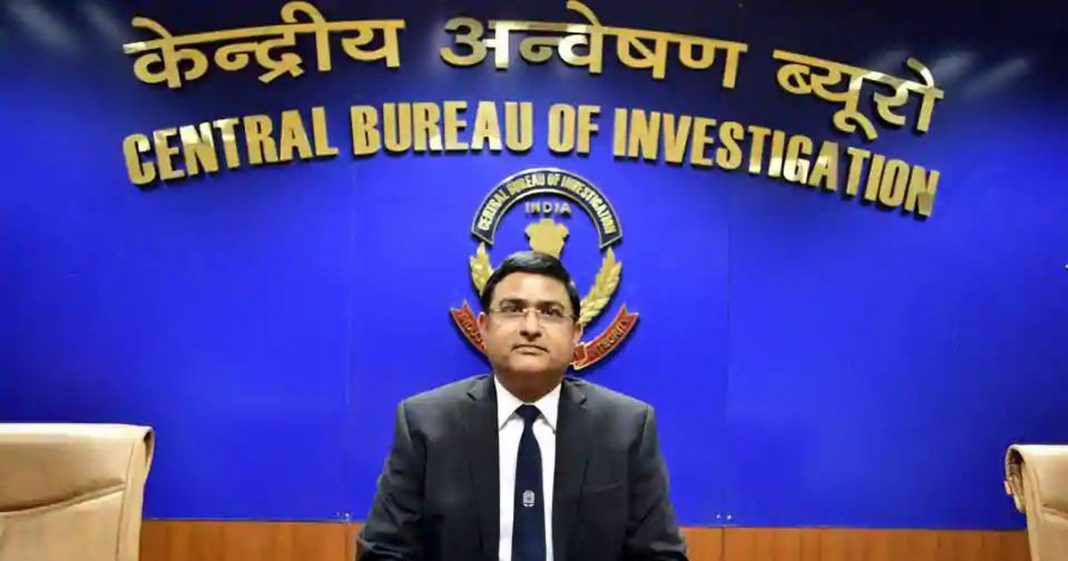 A Delhi court has imposed a cost of Rs 10,000 each on Manoj Prasad and Someshwar Srivastav aka Somesh Prasad, the brother duo who are accused in the bribery case involving BSF D.G. Rakesh Asthana, seeking direction to the prosecuting agency to bring on record the request letters issued to the Director of CBI seeking permission to keep their phone numbers on surveillance.

Special CBI Judge Sanjeev Aggarwal while dismissing the applications moved by the duo, said, “All the above application(s) moved by the above accused persons are sheer abuse of process of law and are hereby dismissed with the cost of Rs. 10,000/­ per accused, per application to be deposited with DLSA, Patiala House Courts.”

The plea filed by Manoj and Someshwar under section 91 of the Code of Criminal Procedure (CrPC) seeking direction to the prosecuting agency to bring on record the request letters issued by CBI to the Home Secretary, Union of  India seeking permission to keep the phone numbers of the accused persons and others on surveillance.

It was submitted by the CBI that the interception of the telephonic conversation in the present case has been done as per the provisions of the Indian Telegraph Act and the relevant orders collected during investigation are relied upon in the present charge sheet.  Copies thereof have already been supplied to the accused persons.

It was further submitted that written proposal/request letters of CBI, as prayed in the  application have not been collected during  investigation, therefore, the accused persons are not entitled to call for the said documents, which are not relied upon in the charge sheet and the application is liable to be dismissed.

The CBI had registered an FIR in October 2018, alleging that Srivastav and Prasad acted as middlemen on behalf of Asthana and tried to save Hyderabad-based businessman Sana Satish Babu from CBI action in the case against controversial meat exporter Moin Qureshi.

The FIR was registered on the complaint of business man Satish Sana Babu. The CBI FIR alleged that Someshwar Srivastav and Manoj  Prasad were in touch with an official from RAW who was in contact with Asthana.

Asthana was booked on the allegations of criminal conspiracy, corruption and criminal misconduct under relevant sections of the Prevention of Corruption Act.