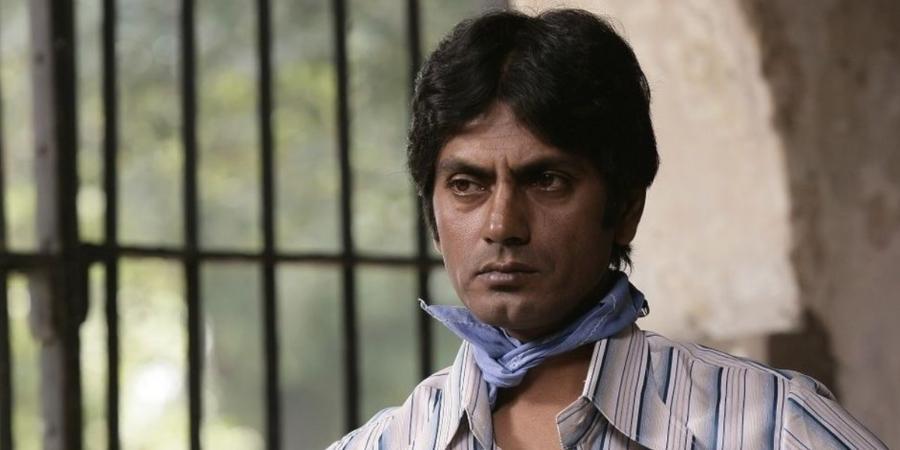 Prayagraj (ILNS): The Allahabad High Court has stopped the arrest of film actor Nawazuddin Siddiqui. The court also stopped the arrest of his three family members, who had been named as co-accused in the rape and molestation case filed by the actor’s estranged wife Aaliya. The complaint also has a section on child abuse, hence the POCSO act has been activated too, against another brother, Minajhuddin. The court refused to give him protection.

The court’s stay is till the police report is presented. The court has ordered continuation of investigation. The actor has also been instructed to cooperate in deliberations.

This order was given by a division bench of Justice Manoj Mishra and Justice Sanjay Kumar Pachauri.

The matter pertains to a plea seeking the quashing of an August 14 FIR, registered under sections 354, 323, 504, 506, 34 IPC and under Sections 8, 12, 21 of the Protection of Children from Sexual offences (POCSO) Act, 2012 at the Budhana Police Station in the Muzaffarnagar district.

Nawazuddin’s estranged wife Alia Siddiqui, who has now gone back to her maiden name, Anjali Pandey, had filed an FIR against Nawazuddin and five of his family under the Sexual Harassment and POSCO Act on July 27 this year.

In September this year Aliya had reportedly filed another complaint with the suburban Versova police station, accusing the actor of rape and cheating, according to an official.

According to the FIR the allegations levelled are essentially in two parts. The first part is specific in respect to the role of petitioner No. 1 (Minajhuddin Siddiqui, in the appeal for quashing of the FIR) and that relates to child abuse. It has been reported that the actor’s niece has filed a police complaint against Minajhuddin, claiming molestation when she was 9 years old. The second part of the FIR is in respect of the entire family of petitioner No 1.

The High Court has not given any relief in view of the seriousness of the crime of one of his brothers, Minajhuddin, the main accused of raping the girl. His petition for protection was dismissed.