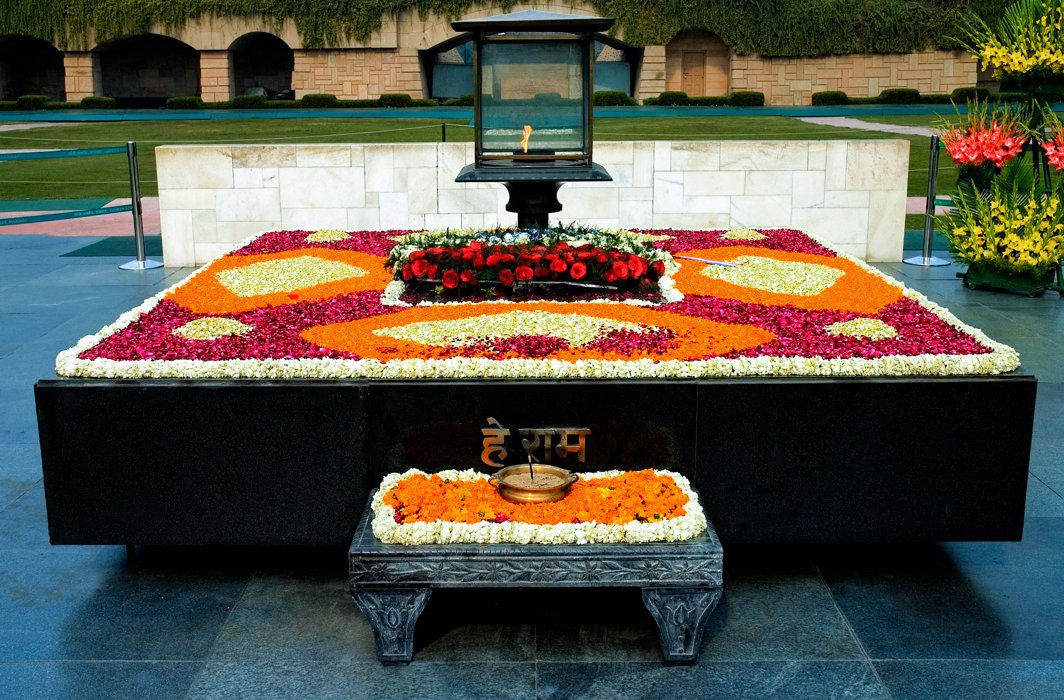 The Delhi High Court on Monday (August 6) reprimanded Central Public Works Department (CPWD) for giving repeated assurances to the court that it will restore and maintain Rajghat but doing nothing for the past three years.

The bench comprising Acting Chief Justice Gita Mittal and Justice C Hari Shankar said: “It is pending since 2015 and since then meetings were held only due to intervention of this court. We are really saddened that this Samadhi is getting this kind of respect. Why do we need a petitioner to tell us that toilet is not being installed there?

“You don’t have the original drawings of the Samadhi, can you visualise? We are hopelessly pained and we are doing it because we want to do something for the father of our nation. Not once it is said by you that you restore it, in the last one and a half year…”

“Ravindra expertise shall be utilised and the deficiencies pointed out by him shall be rectified. We expect that every step shall be taken in accordance,” the bench said.

The bench further directed CPWD to submit action taken report through an officer not below the rank of Chief Engineer within 15 days.

The matter will be again heard on September 19.