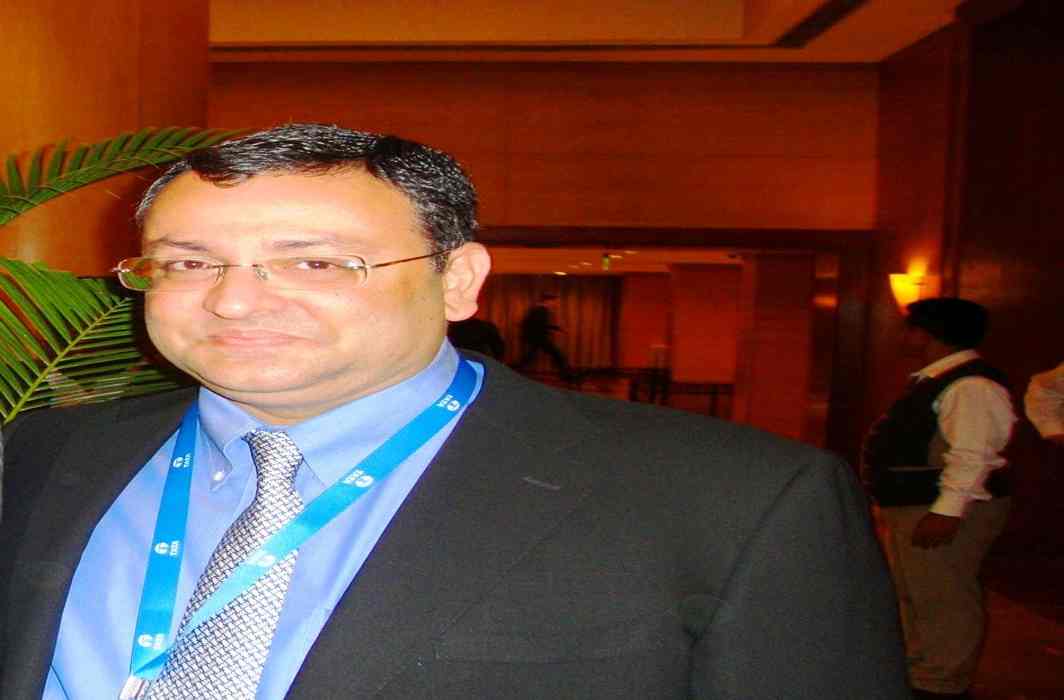 Sacked Tata Sons Chairman Cyrus Mistry has lost his appeal to the National Company Law Tribunal (NCLT) regarding his removal as the head of the $ 100 billion conglomerate by its board. While Mistry, who is from the Pallonji family, the largest single shareholder of the group, had contended that his abrupt removal was illegal, the NVLT on Monday (July 9) maintained that it wasn’t and that the board of directors was competent (and hence legally had powers) to remove executive directors.

Mistry had been hand-picked by former Chairman Ratan Tata, but the two fell apart soon after following some of Mistry’s moves – including trying to change the “work culture” of the organisation – which the former chairman did not like. Teh board provided full support to Tata in this.

On Monday the NCLT’s Mumbai bench said the tribunal did not find any merit in legacy issues raised by Mistry against Tata Sons. It reiterated that Mistry was removed because the Tata Sons board and its members lost confidence in him.

The bench also said that it disagreed with Mistry’s argument that his removal was a result of mismanagement by the board and oppression of minority shareholders of the group.

The bench said it found truth in the board’s contention that one of the main reasons of the removal was that the board lost confidence in him after he sent out certain crucial information about the company to the I-T department.