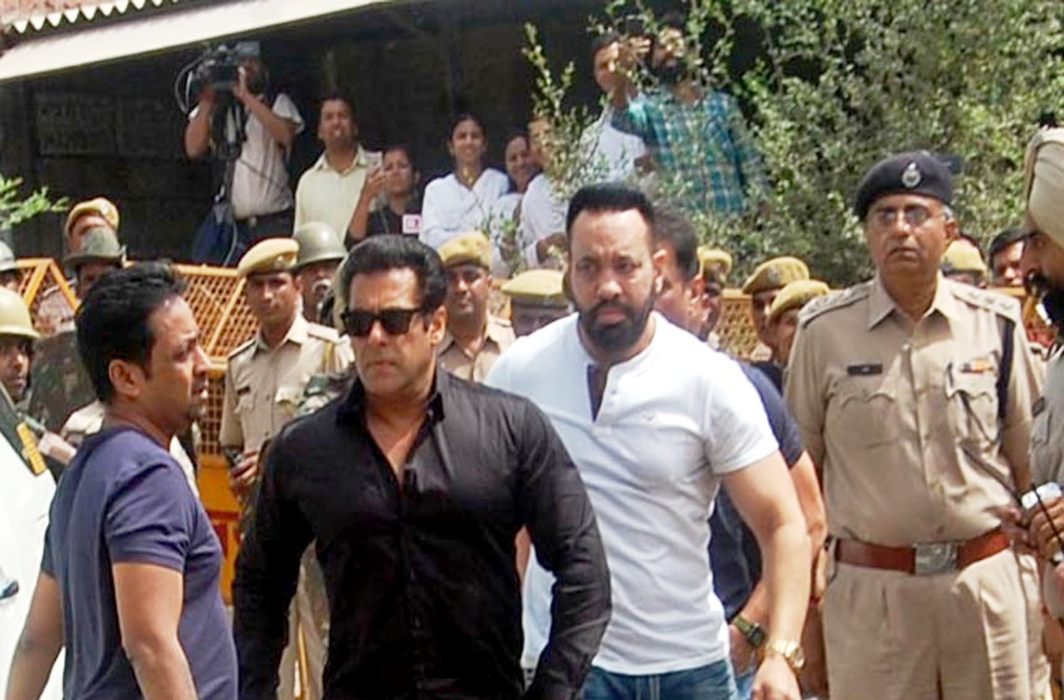 Apparently, the actor has received a death threat by Gairi Shooter, a gangster belonging to the Bishnoi Community and the same was posted on Facebook on 16th September.

Salman Khan had challenged his conviction and sentence of five years jail term awarded by a lower court in the 1998 case where two blackbucks were killed by the actor and his friends during the shooting of the movie ‘Hum Saath Saath Hain’ in Jodhpur.

On 4th July, Sessions Court Judge Chandra Kumar Songara had directed Salman Khan to appear before the court on 27th September, failing which his bail plea could stand cancelled.

The actor has not appeared before the court since the grant of his bail in May last year.

The matter has now been posted for 19th December hearing.