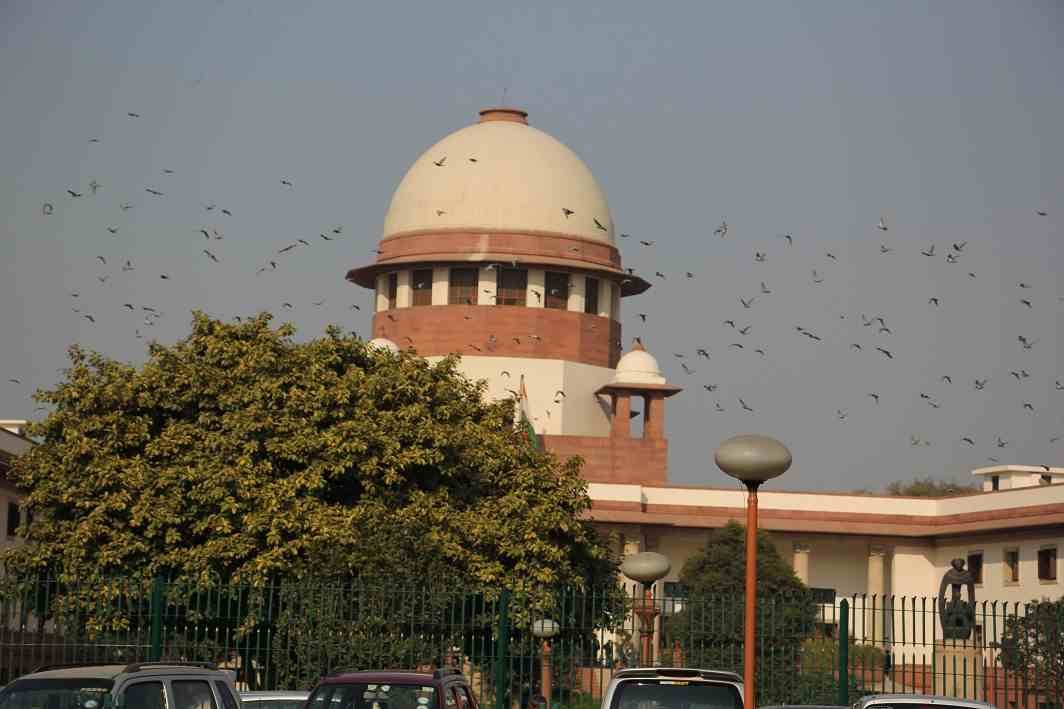 The Supreme Court Collegium has recommended the names of five advocates for elevation as Judges of the Delhi High Court. The advocates whose name has been recommended are:

The notification dated September 4 issued by the Collegium announced, “…we have carefully scrutinized the material placed in the file including the observations made by the Department of Justice therein… In view of the above, the Collegium resolves to recommend that (1) Ms. Jyoti Singh, S/Shri (2) Prateek Jalan, (3) Anup Jairam Bhambhani, (4) Sanjeev Narula, and (5) Manoj Kumar Ohri, Advocates, be appointed as Judges of the Delhi High Court. Their inter se seniority be fixed as per the existing practice.”

The initial recommendation was made by Justice Gita Mittal, the then Acting Chief Justice of the Delhi High Court on October 13, 2017, in consultation with her two senior-most colleagues and it had nine advocates names.

The Collegium has picked five advocates out of the list of nine. Four advocates whose elevation has been deferred by the Collegium are Krishnendu Datta, Saurabh Kirpal, Priya Kumar and Sanjoy Ghose.