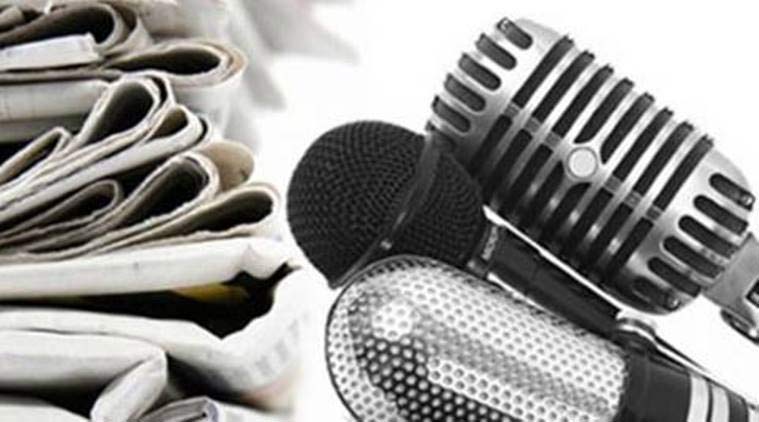 The Supreme Court on Monday issued notice on a plea by multiple journalists organisations against the decision of many media outlets to lay off employees or forced them to take massive pay cuts in the wake of the Coronavirus and the consequent nationwide lockdown.

A three-judge bench comprising of Justice NV Ramana, Justice Sanjay Kishan Kaul and Justice BR Gavai issued notice to the Central Government, the Indian Newspaper Society and the News Broadcasters Association on a plea seeking suspension of all orders of media houses involving salary cuts against its employees.

The bench was hearing a petition filed by National Alliance of Journalists, Delhi Union of Journalists, and the Brihan Mumbai Union of Journalists. The petitioners had submitted that despite the MHA advisory directing the employers not to deduct wages of workers or refrain from layoffs or retrenchment during the lockdown period, media houses have ordered salary deductions and mass layoffs.

The petitioner has listed nine cases where the media houses have either deducted salaries of their employees or have sent them on an indefinite leave.

The petitioners designating such act as “inhuman” on the part of Media Houses contented that such treatment is in violation of the terms of the employment contracts. Moreover, the layoffs of media personnel is in violation of the Working Journalist’s Act of 1955 as well as the Other Newspaper Employees (Conditions of Service) and Miscellaneous Provisions Act, 1955.