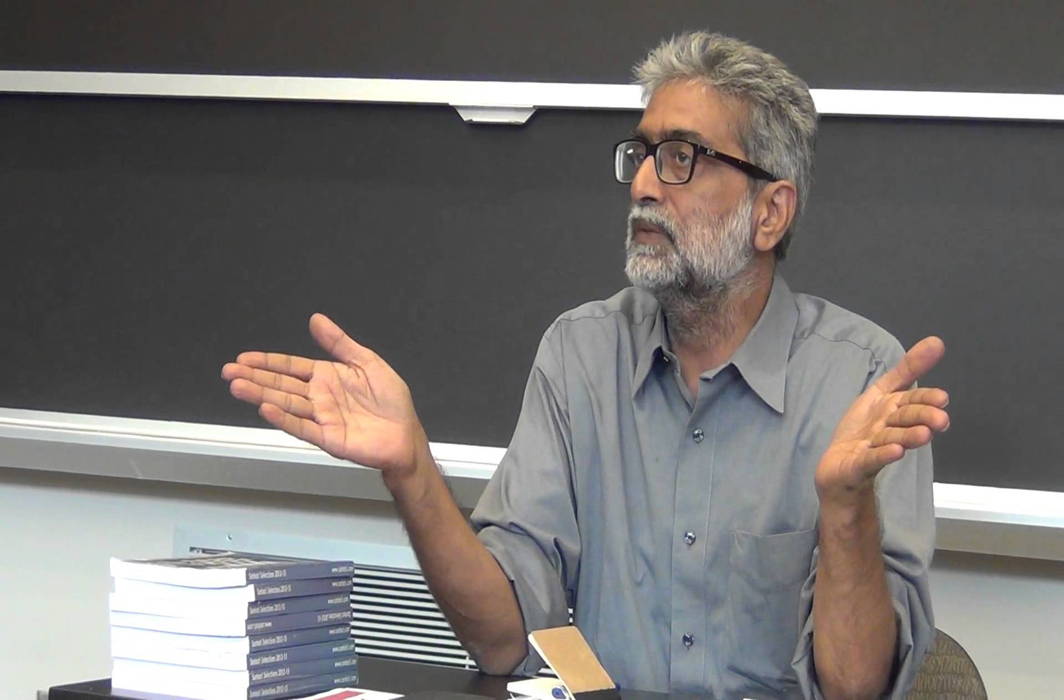 Delhi High Court had, earlier this month, freed Navlakha from house arrest in a case linked to the Bhima Koregaon communal clash

In a setback for civil liberties campaigner Gautam Navlakha, one of the five activists who was arrested in August in connection with a case linked to the Bhima Koregaon violence, the Supreme Court, on Monday (October 29), issued him a notice on plea filed by the Maharashtra police that had challenged a Delhi High Court order which released Navlakha from house arrest earlier this month.

The top court also stayed a Bombay High Court order that had declined to extend the time granted to the Maharashtra police to complete its investigation against Navlakha and the other activists – Varavara Rao, Sudha Bhardwaj, Arun Ferreira and Vernon Gonsalves.

The top court bench headed by Chief Justice Ranjan Gogoi, while hearing submissions by senior advocate Mukul Rohatgi, appearing for the State of Maharashtra, has also sought Navlakha’s response to the petitioner’s plea that challenges the Delhi High Court’s order which rejected his transit remand.

The order by the top court comes days after it rejected a petition filed by eminent historian Romila Thapar that had sought review of an earlier verdict by the court which refused to direct constitution of a special investigation team (SIT) to probe the controbersial cases slapped by the Maharashtra police against Navlakha and the other activists. A day after the bench headed by Chief Justice Gogoi rejected Thapar’s review petition, the Maharashtra police had sought custody of all five activists and succeeded in getting transit remand for Ferreira, Gonsalves and Bharadwaj from respective jurisdictional courts.