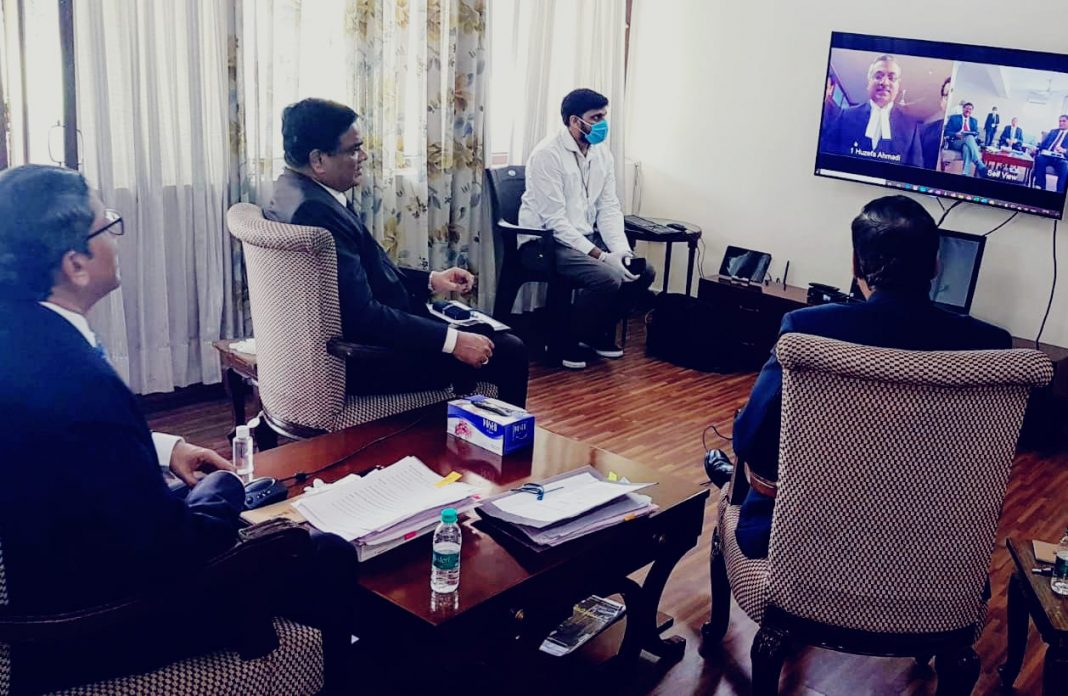 The Supreme Court has issued notice to the Centre and the Jammu & Kashmir administration seeking response to a petition demanding restoration of 4G internet services that were necessary for doctors, patients and the general public to access information during the COVID-19 pandemic.

A bench of Justices N V Ramana, R Subhash Reddy and B R Gavai issued notices to them after hearing the petition through video conference and sought their reply within a week on the plea. The petition was filed by the Foundation for Media Professionals on March 29 and quoted difficulties , the petition cited difficulties in access to online classes and accurate information, in delivery of healthcare in the territory, and the inability to “work from home” due to slow internet speeds, in the ongoing COVID-19 pandemic and the resultant 21-day nationwide lockdown. 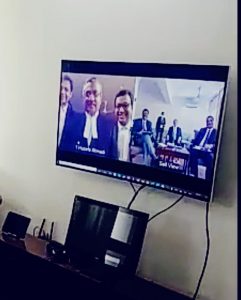 The petitioner has also submitted that slow internet speeds rendered “telemedicine” or online video consultation impossible. The petition stated that restoration of full-fledged internet services is also crucial to strictly implement the “work from home” policy being promoted by the government

Internet and phone connectivity was shut down and across Jammu and Kashmir and political leaders were arrested in August last year after the centre abrogated Article 370 that gave special status to the state. Landline connections were restored a month later. The Home Minister announced in November last that internet will only be available when local administration thinks the situation is conducive to it, Businesses who agree to a list of restrictive conditions were given fixed line internet, but only on one device. 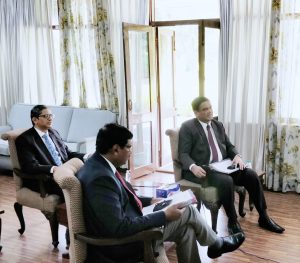 In January this year, the apex court ordered review of restrictions. Last month, mobile internet services were restored but at 2G speeds last month after a 7-month internet blackout. Even this came after multiple whitelists allowing a limited number of websites — up to 1,600 per the last whitelist — were issued. Prepaid connections are allowed, but will require the kind of KYC verification usually done for postpaid connections.

With 42 new coronavirus cases reported yesterday in Jammu and Kashmir, total reported cases reached to 158. Among the total people infected as on date, 4 have recovered and 4 have died .

Read the order below.