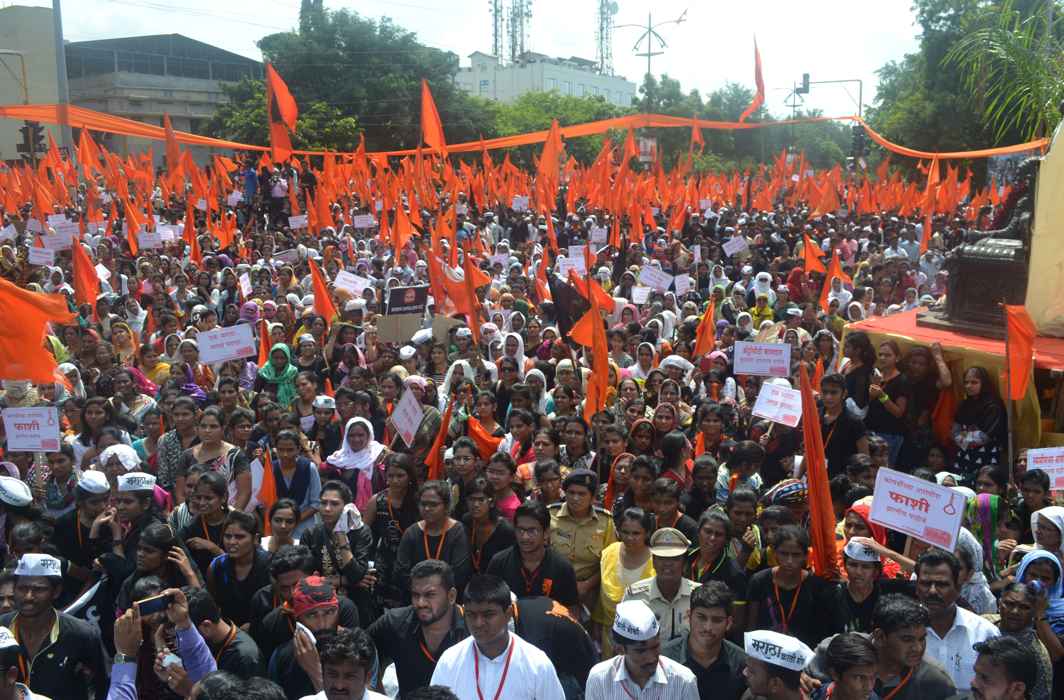 A three-judge bench of Justices L. Nageswara Rao, Hemant Gupta, and S. Ravindra Bhat has referred the matter to a larger bench of 5 or more judges and the case will be placed before the CJI for necessary orders. The directions have been issued after hearing counsels argue in length over whether the issue of states exceeding the 50 percent ceiling on the reservation can be referred to an 11-judge Bench of the apex court.

The Supreme Court had on July 27 refused to pass an interim stay on the Maratha reservation issue till September 1, after getting assurance from the state government that no recruitment will be made till September 15. The court had decided that it will first examine whether the issue should be referred to a constitution bench.

The matter pertains to the Socially and Educationally Backward Classes Act 2018, introduced by the Maharashtra government that grants 12 percent reservation for the Maratha community in education and 13 percent quota in appointment to public service jobs in the state.

The Act was introduced with the purpose of extending reservation benefits to the Maratha community. The Act originally provided a 16 percent reservation to Marathas in public service jobs and education in the state. Later, it was challenged before the Bombay High Court which upheld the validity of the law but reduced it to 12 percent in admissions and 13 percent in jobs. Thereafter the state government amended the act accordingly.

Read Also: SC agrees to see if religious places of all faiths can be opened