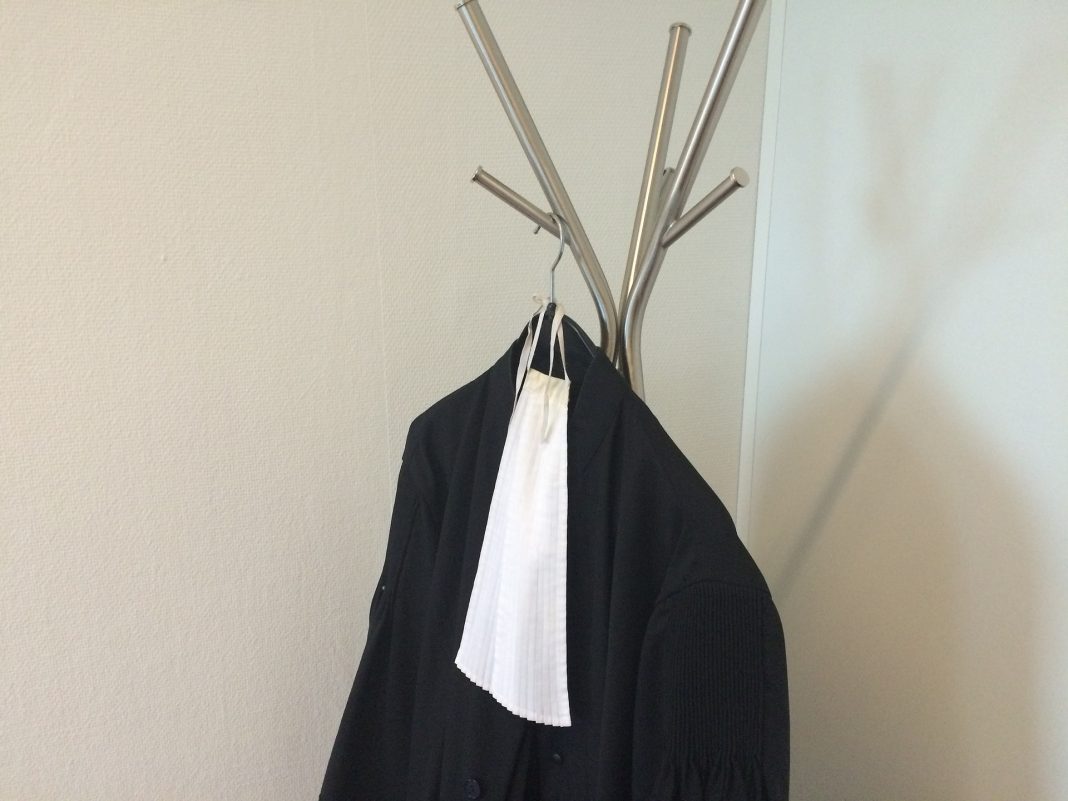 The Supreme Court on Wednesday declined to entertain a petition filed by the Andhra Pradesh High Court Advocates Association, urging it to defer for some more time the implementation of the Presidential notification for making the AP High Court functional at Amaravati from Jan 1, 2018.

“Some hiccups will always be there when something new starts. Let the High Court start functioning, everything will become better,” said Justice AK Sikri while refusing to give more time to the lawyers.

Last week, the association had unanimously resolved to move the Supreme Court on Saturday seeking three months time to shift to the new High Court in AP or till completion of the temporary building to house the AP High Court at Amaravati.

The AP lawyers staged protests on Thursday in the wake of issuance of gazette notification by the Centre regarding constitution of a separate High Court for AP with effect from January 1, 2019 with the principal seat of the High Court at Amaravati and that the present Hyderabad High Court shall become the High Court for Telangana from the same date.

They placed their grievances before Chief Justice TBN Radhakrishnan and the latter made it clear to them that there was no other alternative, but to commence their work in the new High Court in AP from January 1 in accordance with the notification.

At the general body meeting of the association held on the Hyderabad High Court premises, a majority of the members expressed their dissatisfaction regarding lack of required infrastructure and basic amenities at the proposed High Court building in Amaravati. Even the temporary building meant to house the AP High Court at Amaravati has not been ready so far. Hence, it was not proper to force them to move to such a place by January 1.

Though there was no objection for them to move to the new High Court in AP, they should be given at least two to three months time to shift to the new premises, the advocates said.