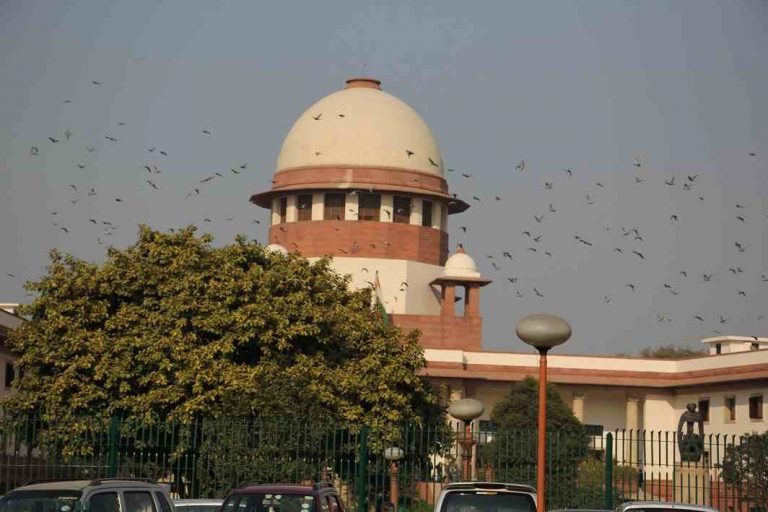 The Supreme Court bench headed by Chief Justice Dipak Misra has agreed to hear petitions regarding the nationwide arrests of human rights activists related to the Bhima Koregaon incident.

The matter was mentioned at the top court by senior counsel Abhisekh Singhvi.

A petition has been also placed by Romila Thapar and four others in which has sought an independent probe into the arrests of the five activists.

The matter of Gautam Navlakha arrest matter will be heard by the Delhi High Court after 3.30 pm today as the lawyer appearing for petitioner Advocate Nitya Ramakrishnan who is to argue for the petitioner is busy in other court in a part heard matter.

The court, in the first half, deferred the hearing till the counsel of the petitioner is available.