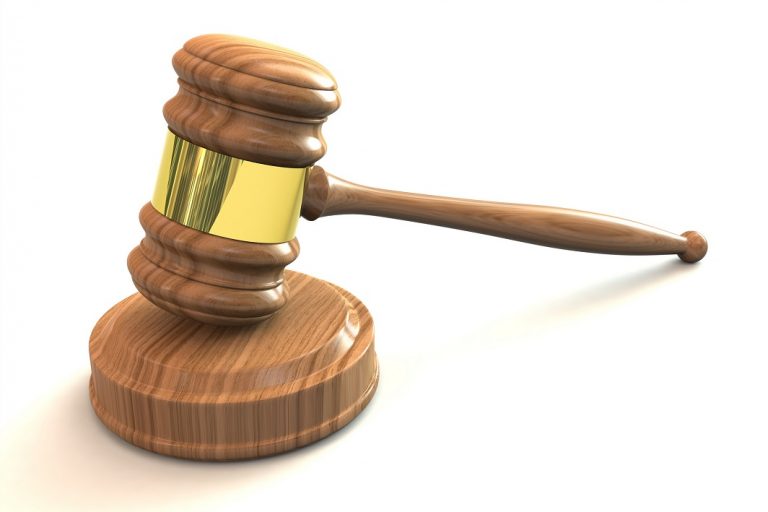 The Supreme Court today said that the government needs to educate the public about the existence of an autonomous body that acts towards addressing complaints from the common man regarding improper programming in television and radio.

While hearing a PIL filed by NGO Common Cause, the two-judge bench of Chief Justice of India JS Khehar and Justice DY Chandrachud was informed by the government’s counsel that there were actually autonomous bodies in place to act on obscene material incorporated in television and radio programming.

The PIL sought a court direction to the Ministry of Information and Broadcasting and the Ministry of Home Affairs to examine their respective spheres and pass guidelines to be adopted by TV channels in view of the increase in presentation and adoption of scenes of violence and sexual abuse in the programmes and serials which are being telecast in India.

The government, while submitting that it has a mechanism in place which can monitor channels, said that no further directions were needed.

The court said that the government “needs to educate public about same” and directed the government to publicise it. It put a condition: “However we are of the view that a competent authority should consider making rules under Section 22 (Power to make rules) of Cable TV   Networks (Regulation) Act, 1995.”

Incidentally, news on Indian channels is overseen by another autonomous body, the News Broadcasting Standards Authority (NBSA), which is under the Indian Broadcasting Foundation. The NBSA is an independent body and has the objective of adjudicating on complaints.

It is controlled by a nine-member panel whose chairperson is an eminent jurist. Others on the panel are four eminent persons having special knowledge and/or practical experience in the field of law, education, medicine, science, literature, public administration, consumer affairs, environment, human psychology and/or culture. Also included are four eminent editors employed with a broadcaster.