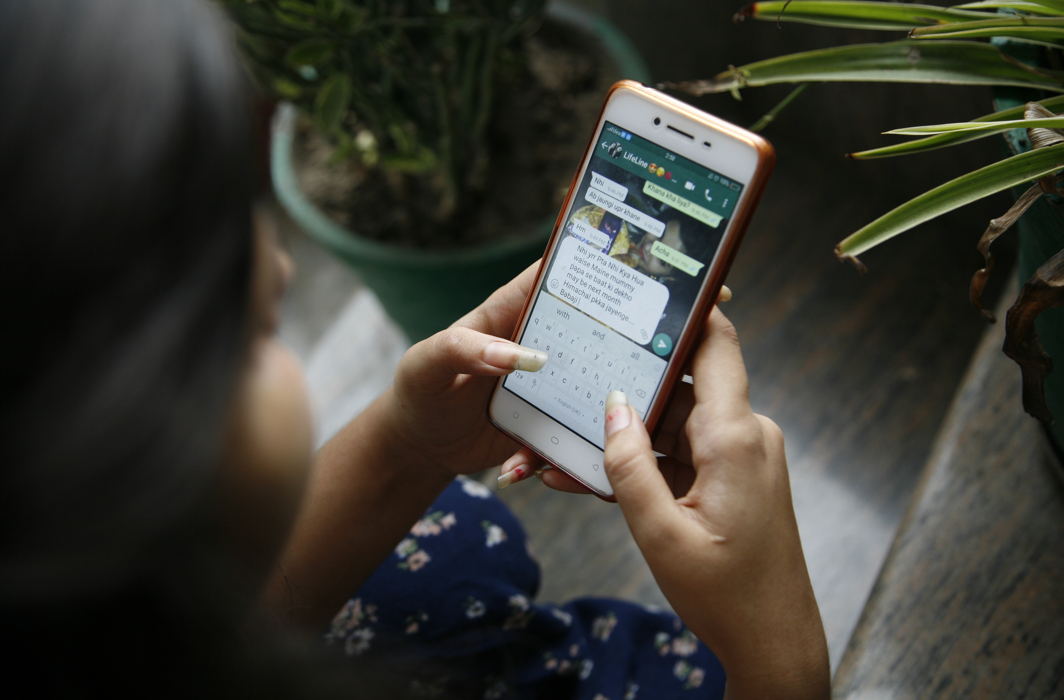 A Delhi techie’s plea for divorce on grounds that his wife was obsessed with social media shows that as people connect virtually, relationships aren’t lasting long in the real world

Social media as defined by Merriam Webster refers to a form of electronic communication through which users share “information, ideas, personal messages, and other content”. In its early days, they bridged the gap between people far apart. In recent years though, it is seen as a catalyst in increasing the emotional gap between people, especially couples. Even as more and more people find their “soulmates” online, the number of marriage breakups because of social media is also on the rise.

Recently, a family court in Delhi was faced with a case of a husband filing for divorce due to his wife’s social media addiction. Narendra Singh, a 30-year- old Delhi-based software professional filed for divorce claiming that his wife spent all her time on social media, ignoring her marital responsibilities to the extent that even after a year into the marriage, their relationship was not consummated till date. The petitioner claimed that since the day of the marriage, his wife has shown interest in the virtual world rather than him. The husband also cited his wife sexting other men, among other reasons for filing of divorce. Expressing her concern, Justice Hima Kohli of the Delhi High Court said recently, “In today’s age of social media….. the institution of marriage is almost turning into a threat”.

According to advocate Mini C, social media is one of the prominent reasons behind couples filing for divorce. She said the trend was more evident in families where the husband goes abroad for work and the wife stays back. “Many husbands working abroad complain that their phone calls are often never answered as the wife is busy with other men on social media,”  she said. The suspicious husband then digs into wife’s social media accounts which then opens up a can of worms. She said that many a time pictures shared through social media have acted as evidence for couples to file for divorce.

Social media casualties have become so commonplace that in January a three-judge Supreme Court bench headed by Chief Justice Dipak Misra, while annulling a marriage forbade the husband and wife from posting each others’ photographs online after it was found that the couples were maligning each other on social media. Such public washing of dirty linen was very much in evidence in the recent case involving cricketer Mohammed Shami and his wife Hasin Jahan’s, where the latter posted his alleged Facebook and WhatsApp conversations on social media, charging Shami of cheating on her. He soon retaliated bringing a dirty private spat into the open.

Advocate Anusha K said that it is the lack of healthy communication which leads to couples getting addicted to social media which, in turn, becomes the main reason for divorce. “Let it be any relationship the most important aspect of it, is communication between partners,” said Anusha. “When the modes of communication change drastically, it becomes even more important to pay more attention towards maintaining a healthy interaction. Facebook and WhatsApp are acting as catalysts in relationships falling apart,” she said.

The malaise is best summed up by a quip doing the rounds on social media: “The best sign of a healthy relationship is no sign of it on Facebook”.