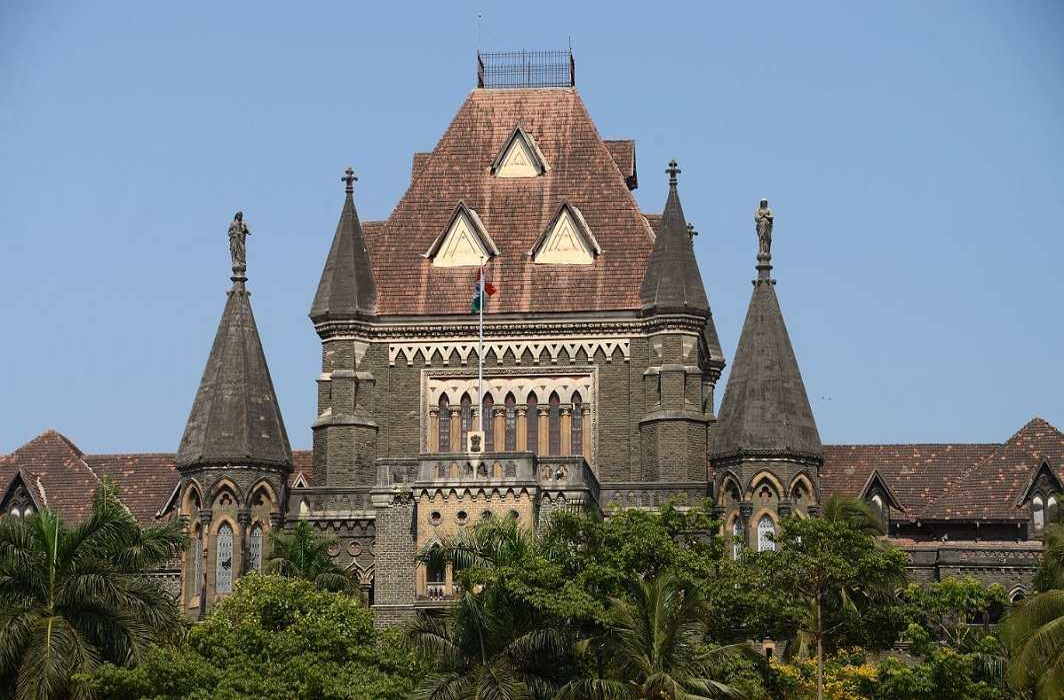 The report of the DNA test, to be undertaken on Tuesday, will be submitted in Court in a sealed envelope within two weeks, the court said while adjourning the matter till Aug 26.

Binoy Kodiyeri was on anticipatory bail in the alleged rape case of a Bihari girl who was a bar girl and had lodged a complaint against him at the Oshiwara police station. Though the court had ordered him to take the test earlier, he refused to do so as he had simultaneously petitioned the court to cancel the FIR lodged against him. In the plea, Binoy had alleged that the complaint filed by the Bihari woman was fake. The plea also had pointed out the delay in filing the petition and contradictions in her statements.

A  33-year-old Mumbai-based woman had filed an FIR at the Oshiwara police station last month, alleging that Kodiyeri had sexually exploited her for several years on the pretext of a marriage and they also had an eight-year-old child. Kodiyeri, who was on the run for a few weeks, had been granted bail on a personal bond of Rs 25,000 by a Mumbai court last month, subject to the conditions that he should undergo a DNA test, while submitting himself before the police probe team every Monday between 10 am and 1 pm, for a month.

According to the complaint, the woman entered into a relationship with him while working at a dance bar in Dubai in 2008 and till 2015, he even used to send her money every month. She filed the FIR after coming to know that Kodiyeri was already married. She alleged that he had raped her for years on the promise of marriage, and that she has an 8-year-old child with him. Binoy denied the allegations, and claimed the woman was blackmailing him and that he had lodged a complaint with the Kannur Range IG in this regard. 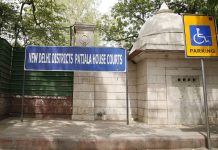