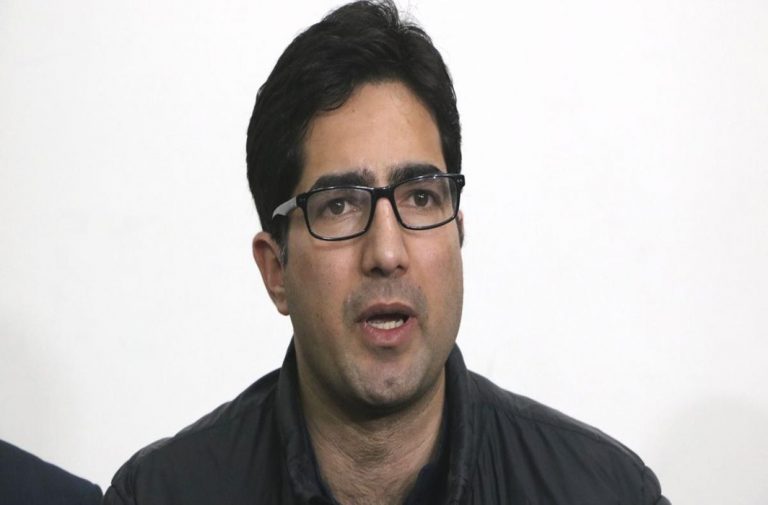 The matter was listed supposedly for hearing arguments on merits; however the Court informed the Solicitor General about the withdrawal.

The bench of Justices Manmohan and Sangita Dhingra Sehgal hearing the matter however granted Shah liberty to seek remedy in the matter of his illegal detention in future.

Shah requested, “I do not admit the contents of para 3. I wanted to file an additional rejoinder. Since we are withdrawing, liberty be granted to us to file later.”

Confirming that principles of res judicata does not apply in habeas petitions, Court said, “You are at full liberty to apply in case of a habeas corpus.”

Learned SG, Tushar Mehta raised no objection to the withdrawal. He however for the record stated that he does not admit either the content of the affidavit or the rejoinder.

High court clarified that it has not commented on the merits of the case.