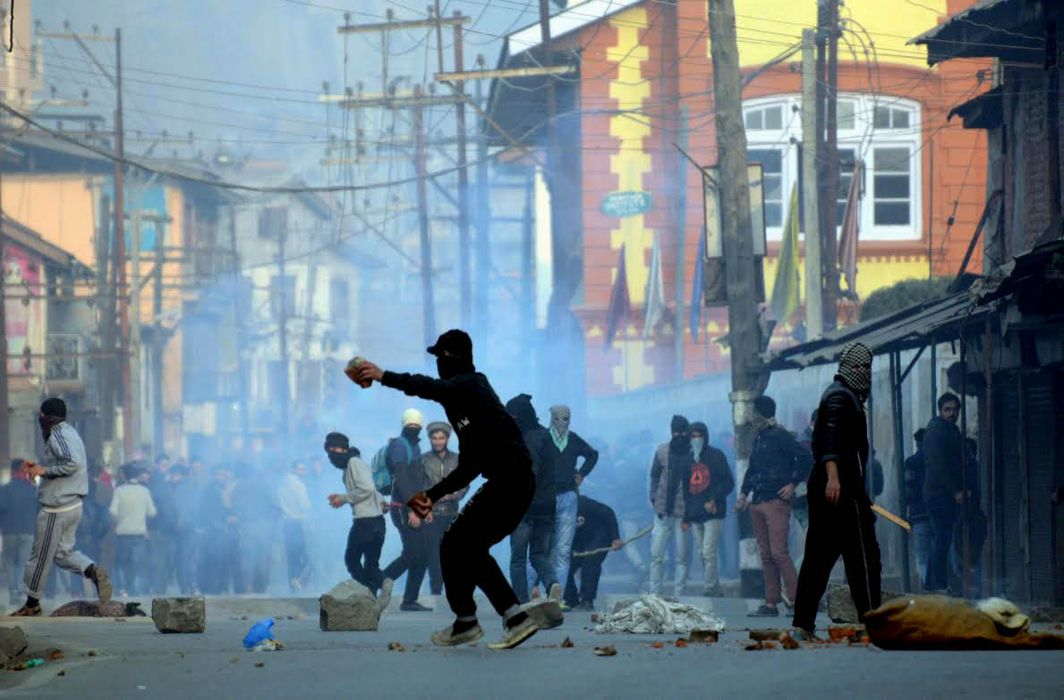 The Jammu and Kashmir government has filed an affidavit in the apex court saying that FIR in the Shopian shooting case against Major Aditya Kumar was justified.

Consequently, the government also filed a plea seeking the impleadment of all states where Armed Forces Special Powers Act (AFSPA) has been imposed to have their viewpoint on whether registration of a FIR against an Army personnel serving in the disturbed area without the prior sanction of the central government was barred under Section 7 of the (AFSPA).