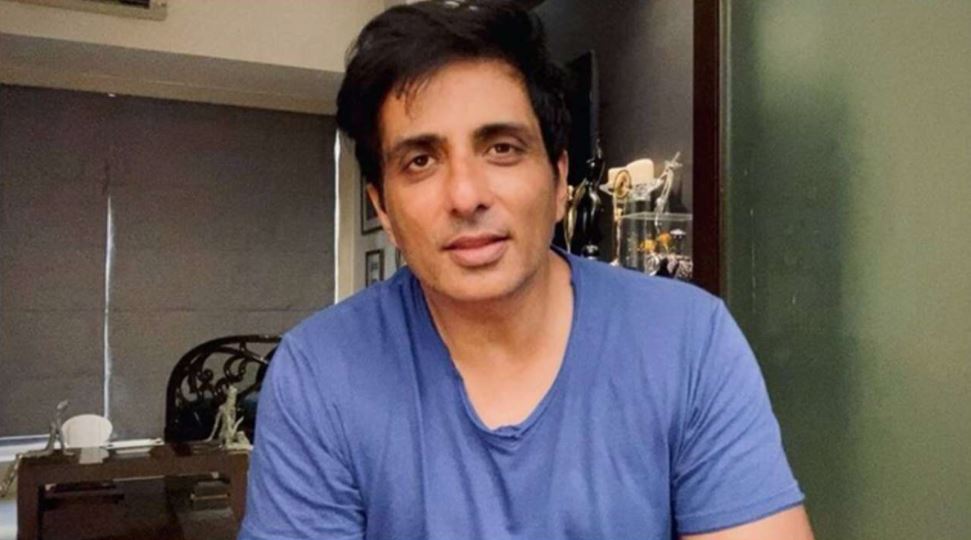 Actor Sonu Sood has moved the Supreme Court on Friday, challenging the Bombay High Court dismissal of his appeal against a notice over alleged illegal construction at his residential building in Mumbai’s Juhu.

Yesterday, the Bombay High Court dismissed his appeal against the Brihanmumbai Municipal Corporation notice. Sood had approached the high court earlier this month challenging an order of a city civil court that had dismissed his suit against the BMC notice issued over the alleged illegal construction carried out by him.

Sood stated in his petition that he is neither a criminal nor has he made any external changes against the law and the rules. He said he had changed the interiors of the hotel. BMC’s bye-laws say interior decoration does not require any clearance. However, the application for permission was granted in 2018. Till now, the BMC has not taken any decision on that application.

The Bollywood actor in the interim application in High Court had sought an order from the court restraining the BMC from taking any coercive action against his residential property.

The BMC said Sood had carried out structural changes in the six-storey residential building Shakti Sagar, and converted it into a hotel without taking requisite permission.

The BMC earlier this month also filed a complaint at the Juhu police station, seeking an FIR to be lodged against Sood for allegedly converting the residential building into a hotel without permission.