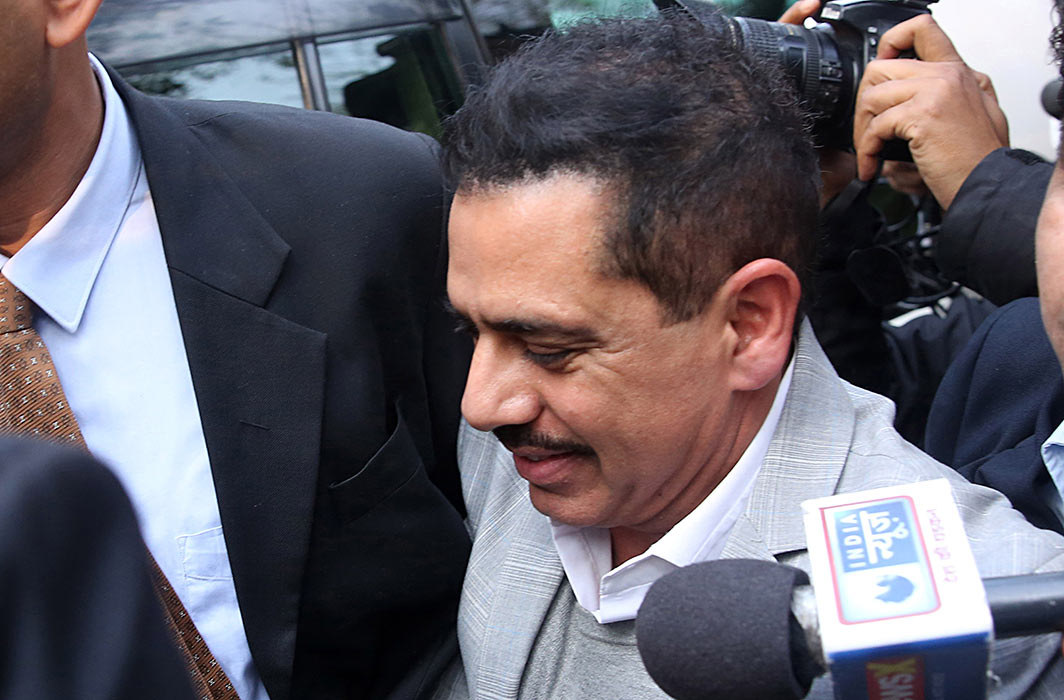 The CBI Special Court on Monday allowed Robert Vadra, brother-in-law of the Congress President Rahul Gandhi to travel abroad for a period of six weeks.

Vadra, who is an accused in a money laundering case has been allowed by Special Judge Arvind Kumar to travel to USA and the Netherlands for six weeks and  has asked him to submit his travel plans. The court however did not permit Vadra to go to London. During the arguments, Vadra’s  counsel KTS Tulsi told the court that  Vadra will not go to London, as per his earlier prayer.  The Enforcement Directorate (ED), represented by Solicitor General Tushar Mehta had opposed Vadra’s plea in which he had sought permission to travel to the UK and other countries citing health reasons.

The ED case against Vadra relates to allegations of money laundering in the purchase of a London-based property at 12, Bryanston Square worth 1.9 million GBP (British pounds), which is allegedly owned by him.

The agency had told a Delhi court that it has received information about various new properties in London which belong to Vadra. These include two houses, one worth 5 million GBP and the other valued at 4 million GBP. Six other flats and more properties.

Vadra has denied the allegations of possessing illegal foreign assets and termed them a political witch hunt against him. He said he was being “hounded and harassed” to subserve political ends.