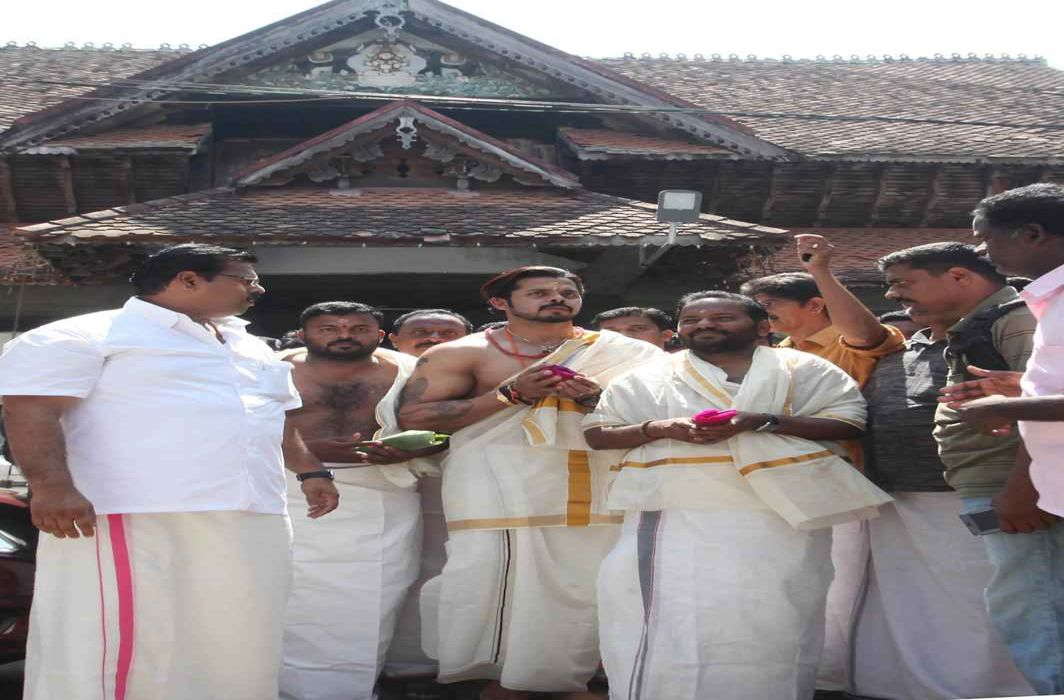 Banned former India cricketer S Sreesanth on Monday (August 27) scaled down his demand for being allowed to play when he pleaded before the Supreme Court bench of Chief Justice Dipak Misra and Justices A M Khanwilkar and D Y Chandrachud that he may at least be allowed to play abroad, even if his playing in India was banned. The issue has been sent back to the high court.

Sreesanth was banned by the Board of Control for India (BCCI) in the IPL match-fixing case and while all investigating agencies have given him a clean chit on the spot fixing issue, the board has refused to lift the life ban it had placed on the player. There was a technical gap through which Sreesanth was declared a non-offender, because it was established that had committed no crime under any existing law.

The bench refused to entertain this plea on the ground that an appeal is pending before the high court, hence the issue must be decided by the high court itself.