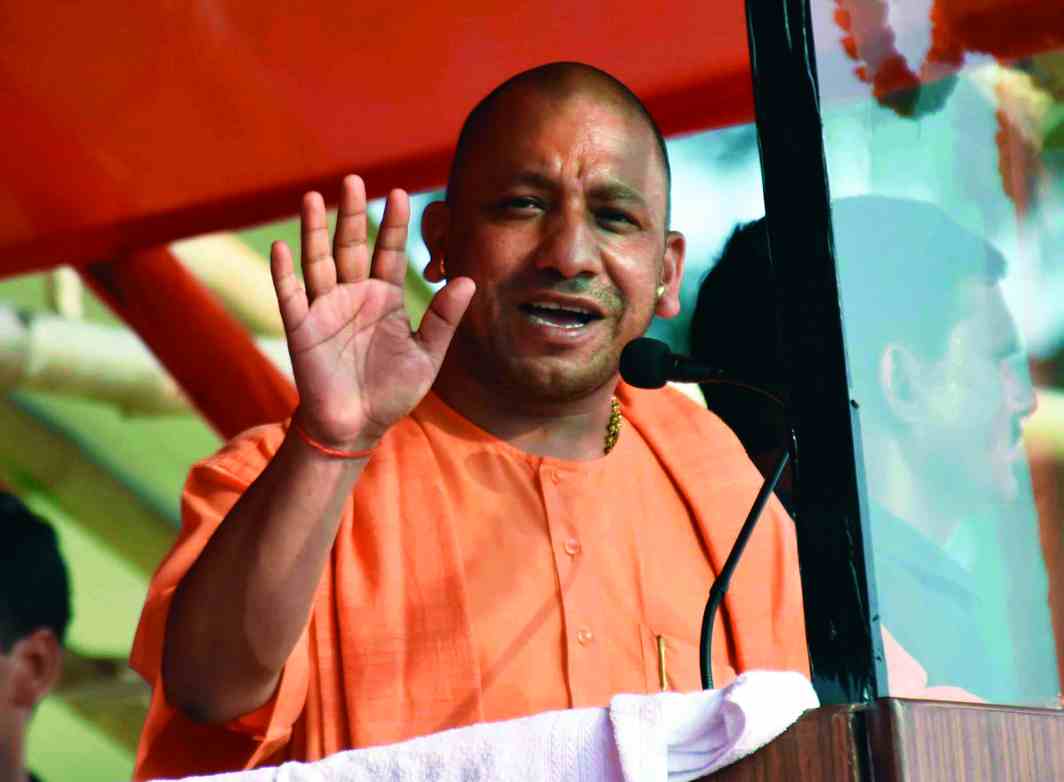 Above: The standing counsels appointed by the Yogi government lack efficiency and expertise. Photo: UNI

In a scathing indictment of the UP government, the Lucknow Bench said these law officers are clueless about their cases

~By Meha Mathur and Khurram Nizami

The UP government was pulled up by two judges over standing counsels appointed by it. Justices Sudhir Agarwal and RN Mishra of the Lucknow Bench of the Allahabad High Court expressed anguish that most of the standing counsels appointed by the Yogi Adityanath government did not have much of a clue about the cases being taken up. This issue came up because whenever these judges posed a question pertaining to a case or asked for a brief, they got disappointing responses.

Upon coming to power, the Adityanath government had issued a list of 201 lawyers who were appointed as standing counsels for the government. Of these, 44 figured in the list of the previous SP government too. While these are political appointments, it is expected that they will have enough expertise in the field and sufficient experience in courts. After all, they have to represent the state government in various litigations.

Legal experts are surprised at the quality of the entire panel. Former standing counsel of UP government Dinanath Srivastava said it was beyond his comprehension how standing counsels could be appointed without adequate merit. “Their three months’ appraisal reports should be sent by various judges to the government to ascertain whether they are fit enough to continue or not,” he said.

Former judge of the Allahabad High Court CB Pandey said this issue posed a big challenge to the UP government. “Unless you appoint standing counsels on the basis of merit, you cannot establish rule of law. Yogiji reiterates time and again that his government will establish rule of law but those defending the law are not able to do so in courts. This will not only be a blot on the government, but also upset law and order in the state.”

This will make it tough to bring down pendency of cases, an issue close to the UP CM’s heart. It has been reported that he was on a mission to reduce average litigation period from 15 to 3 years. This is in line with Prime Minister Narendra Modi’s call to state governments to lessen the burden of cases on courts. On the occasion of 150 years of the Allahabad High Court in April, the PM had assured Chief Justice of India JS Khehar that his government would help the judiciary in reducing the burden on it and bring down case pendency.

Justice Ashok Kumar Srivastava, former judge of the Allahabad and Delhi High Court, had this to say to India Legal about standing counsels: 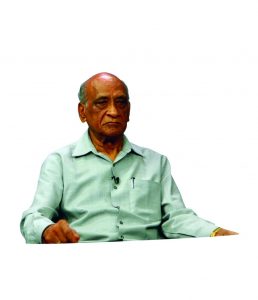 Governments and PSUs are and have been major litigants in high courts and the Supreme Court. The reason is that all writ petitions are filed against the government and other state instrumentalities.

State Counsels are very important as the entire state’s litigation is in their hands. If these counsels are competent and vigilant and appear in court fully prepared, it is advantageous to the state. For judges also, competent state counsels are helpful as they help them in arriving at a correct decision.

The ideal situation is for states to engage the most competent advocates to defend them. But in practice, it does not happen. Political considerations determine the engagement of state counsels. With every change of government, they generally get changed. It is not a healthy practice. Giving largesse should not be the consideration.

My experience is that the system of engagement of advocates as state counsels is never transparent. Ad hoc selections are generally made on considerations other than merit. Recently, the Supreme Court came down heavily on the system of engagement of state counsels. For the sake of transparency and in the interests of the state, it directed them to make an act or rules on the subject.

The National Litigation Policy prepared by UPA-2 in 2010 said that the underlying purpose of this policy was to “reduce Government litigation in courts… to reduce average pendency time from 15 years to 3 years”.

It said an efficient litigant is one who manages and conducts litigation in a “cohesive, coordinated and time-bound manner” and one who is “represented by competent and sensitive legal persons: competent in their skills…”.

It further said: “The appointment of Nodal Officers must be done carefully…. Every Ministry must be mindful of the responsibility to appoint Nodal Officers who have legal background and expertise. They must be in a position to pro-actively manage litigation.” As for government panels, it had said these “cannot be vehicles for sustaining incompetent and inefficient persons. Persons who recommend names for inclusion on the Panel are requested to be careful in making such recommendations and to take care to check credentials of those recommended with particular reference to legal knowledge and integrity”. It said training programmes, seminars, workshops and refresher courses for government advocates must be encouraged. There must be continuing legal education for government lawyers.

The emphasis of the policy was efficiency. While the Modi government has not yet come up with its own litigation policy, the centre and UP would do well to take a leaf out of the 2010 policy to achieve their objective of reducing workload. And good standing counsels are part of it.