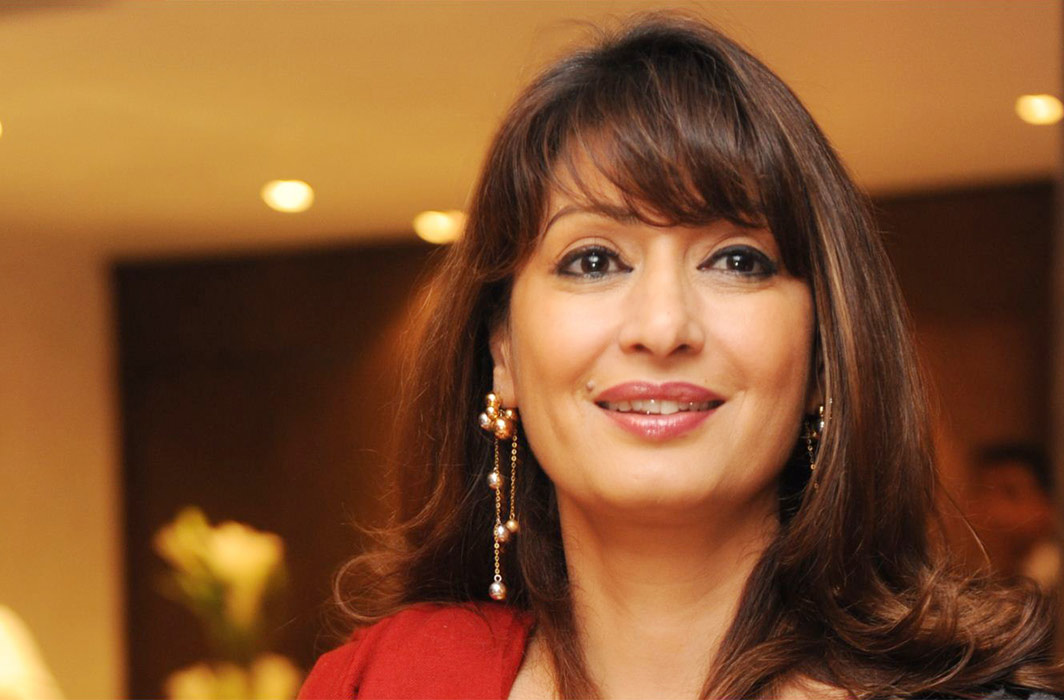 The Delhi Police has chargesheeted Shashi Tharoor, husband of Sunanda Pushkar under Sections 498A and 306 of the Indian Penal Code, relating to abetment to suicide and brutality to wife.

Pushkar was found dead under mysterious circumstances in a suite at a Hotel in Delhi on January 17, 2014. It is believed that due to Tharoor’s alleged affair with a Pakistani journalist, Pushkar either committed suicide or murdered.