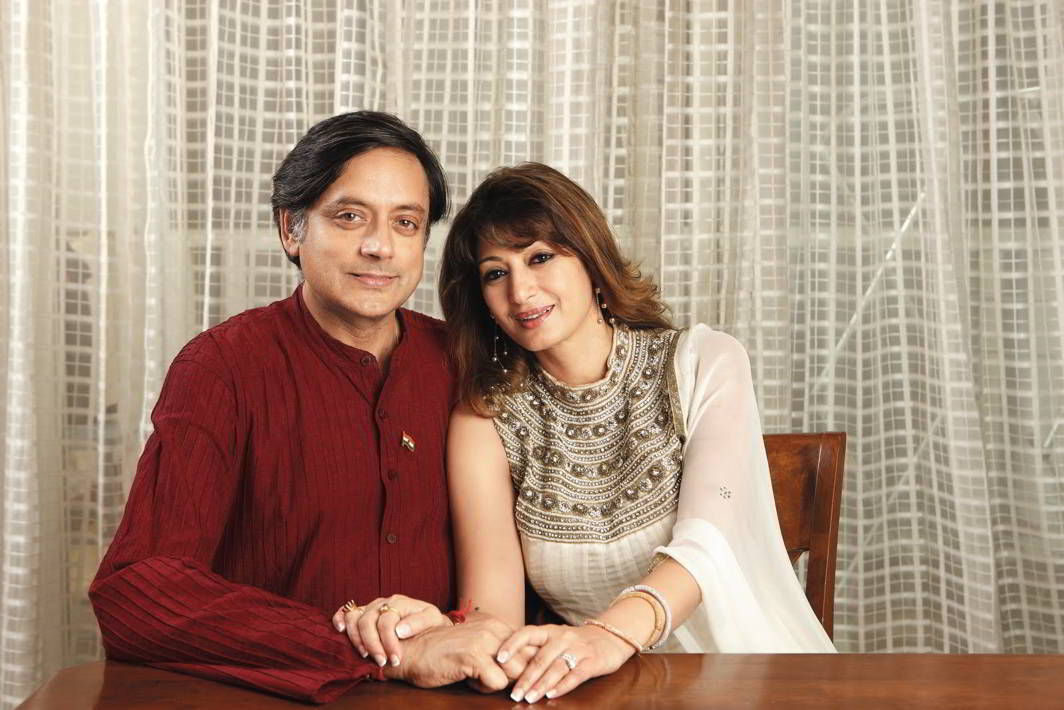 A Delhi court on Thursday reserved its order on BJP leaders Subramanian Swamy’s application seeking that police be directed to present the vigilance inquiry report carried out after Sunanda Pushkar’s death to facilitate the prosecution in the case.

The court is likely to pronounce order on Dec 10.

At today’s hearing, both Public Prosecutor (Delhi police lawyer) and Shashi Tharoor’s counsel Vikas Pahwa opposed Swamy’s application, on grounds that he was not a party to the case and if his application is entertained, it will encourage many others to file similar applications in the case.

The PP also said that SC has made clear in a judgement that application at the stage of trial is not maintainable. Tharoor’s counsel Pahwa said: “A stranger cannot file an application. Costs were imposed earlier by the trial courts in those cases where an individual files an application in the trial case.”

The case pertains to the death of Sunanda Pushkar in a Delhi hotel in January 2014. Pushkar’s husband Tharoor, Congress MP from Trivandrum is accused of abetment to suicide of his wife.