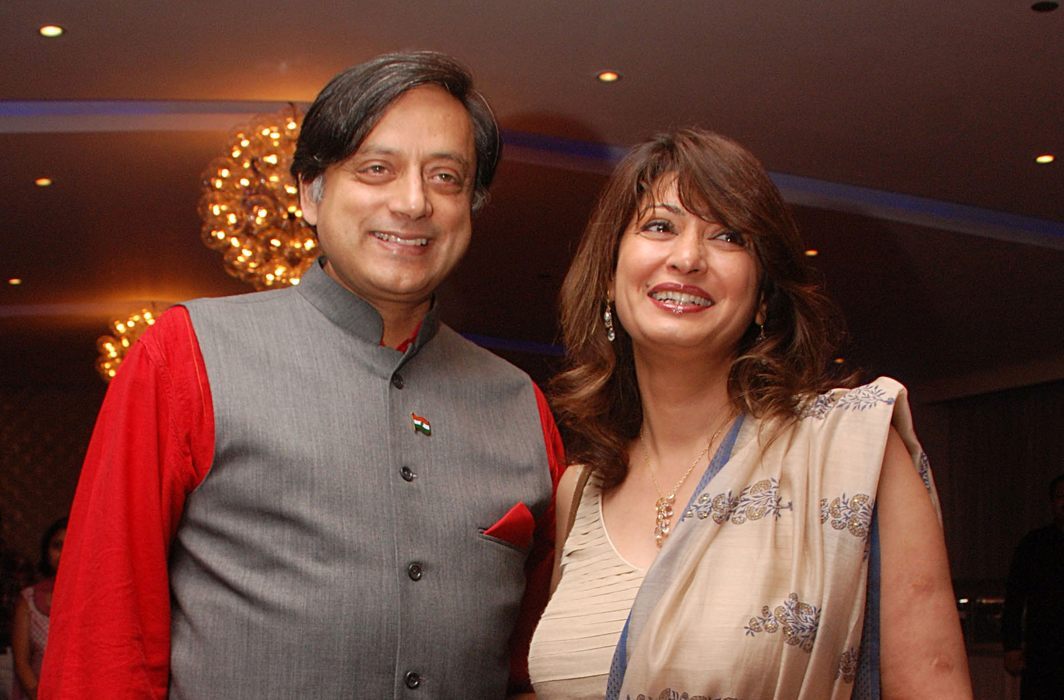 The accused MP Shashi Tharoor in the Sunanda Pushkar murder case on Tuesday (July 3) has moved an application in the Patiala House Court seeking anticipatory bail in the case.

The matter has been listed for hearing tomorrow. The court has also sought response of the Delhi Police on the plea.

Tharoor’s counsel said that since SIT categorically stated in chargesheet that probe is over and no custodial questioning of any person is wanted and law says if chargesheet is filed without arrest, bail is bound to happen.

On June 5, the court had taken cognisance of the chargesheet filed by the police in the case.

Tharoor’s wife Sunanda Pushkar was found dead under mysterious circumstances in a hotel room on January 17, 2014 after she alleged that Tharoor was having illicit affair with a Pakistani journalist.