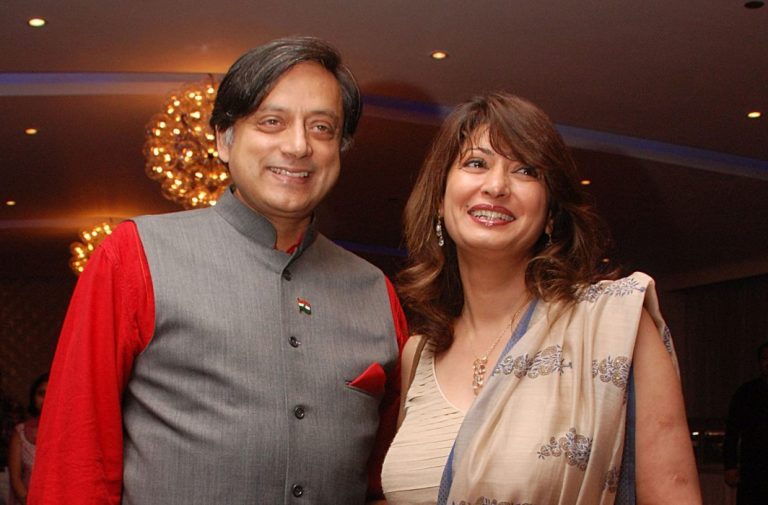 In a recent development, in the charges against Mr. Tharoor of abetment for suicide and domestic violence against his deceased wife Sunanda Pushkar, Shashi Tharoor’s counsel has pressed for the entire data of twitter to be put on court record in order to form opinion on the psychological condition of Ms. Pushkar before her death surrounding suspicious circumstances.

CBI Judge Ajay Kumar Kuhar, at the Rouse Avenue Court on Tuesday heard the matter of Late Sunanda Pushkar, the deceased wife of Mr. Shashi Tharoor, Congress spokesperson and MP from the state of Kerala.

Mr. Atul Shrivastava, appearing as public prosecutor objected to the application that accused cannot move any such application as the Court itself if felt necessary, can give direction to the prosecution to supply additional documents if required in the interest of justice. Mr. Pahwa retorted it by mentioning a judgment that in case the evidence is of the sterling quality, the court upon satisfaction could allow it to be added in the evidence.

Mr. Pahwa further added that there had been numerous exchange of the letter between US department of Justice and Home Ministry wherein the latter has requested for the retrieval of data. He claimed that since the prosecution has data and that data is crucial to the case. Hence, the application should be allowed.

The judge after hearing the argument on both side, put the matter further for argument on the framing of charge. The matter has been posted for clarifications, if any, for 22 January, 2019, at 2 pm, followed by an order. Mr. Tharoor was personally present today. However, he asked for the exemption on the next date of hearing which was granted by the court.