The State Government officials as well as the petitioner’s counsel may place appropriate materials to show us the legal nature of Sundarbans with reference to any particular enactment or enactments which would directly apply to the ecologically fragile and critically important area. 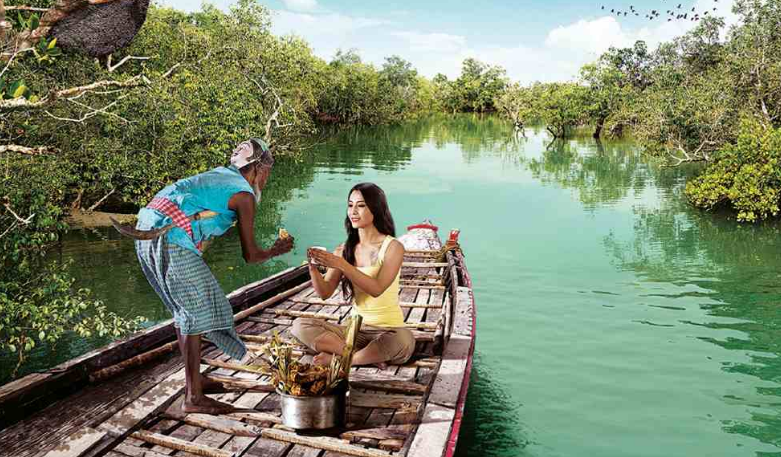 The Calcutta High Court on Friday directed the local administration to issue protective orders retraining all illegal activities in the area.

The Division Bench of Chief Justice Thottathil B. Radhakrishnan and Justice Arijit Banerjee passed this order while hearing a Petition filed by Debajyoti Deb.

The Writ Petition deals with critically important issues touching an ecologically fragile sector within the state of West Bengal. It directly relates to that part which is normally termed as Sundarbans insofar as it is within the territorial expanse of the district of South 24 Parganas and extends in part to North 24 Parganas as well.

“We have seen the earlier orders and the report of the two-persons Committee, which is a preliminary report. That report indicates that all is not well in Sundarbans. There is also deficiency in the modality in the management of that part of the land which has very peculiar ecological and environmental settings as well as flora and fauna, which will be of critical importance in the management of India’s geographical environment and ecological matters,”

“Sundarbans is often reckoned as a unit of bio-diversity. Apart from having mangroves, it has the potential to be hounded upon by extraneous interests and considerations by unethical use which will be in conflict with laws,”

In the facts and circumstances, we direct that till further orders are issued in this matter, the District Magistrates of the districts of South 24 Parganas and North 24 Parganas or any other authority having jurisdiction over those areas in terms of Section 144 of the Code of Criminal Procedure will consider issuing such protective orders which will restrain all illegal activities in the area in question.

Those officers and all police officers having jurisdiction over the area under the command of the Director General of Police of the State of West Bengal will ensure that no violator shall be left without being dealt with in accordance with law. We also indicate that this Court will be inclined to take the view that any breach of the directions contained herein by any of the officials would invite personal liability in terms of civil and criminal laws, as may be found fit and appropriate by this Court in due course.

We also direct the Registry to communicate this order to the Chief Secretary of the State of West Bengal, for the purpose of issuing such directions to all subordinate officers under the command of the State Government, as would ensure that the contents of this order, in letter and spirit, are implemented, without fail, forthwith.

The State Government officials as well as the petitioner’s counsel may place appropriate materials to show us the legal nature of Sundarbans with reference to any particular enactment or enactments which would directly apply to the ecologically fragile and critically important area.

The Court has fixed the next date of hearing on March 12.