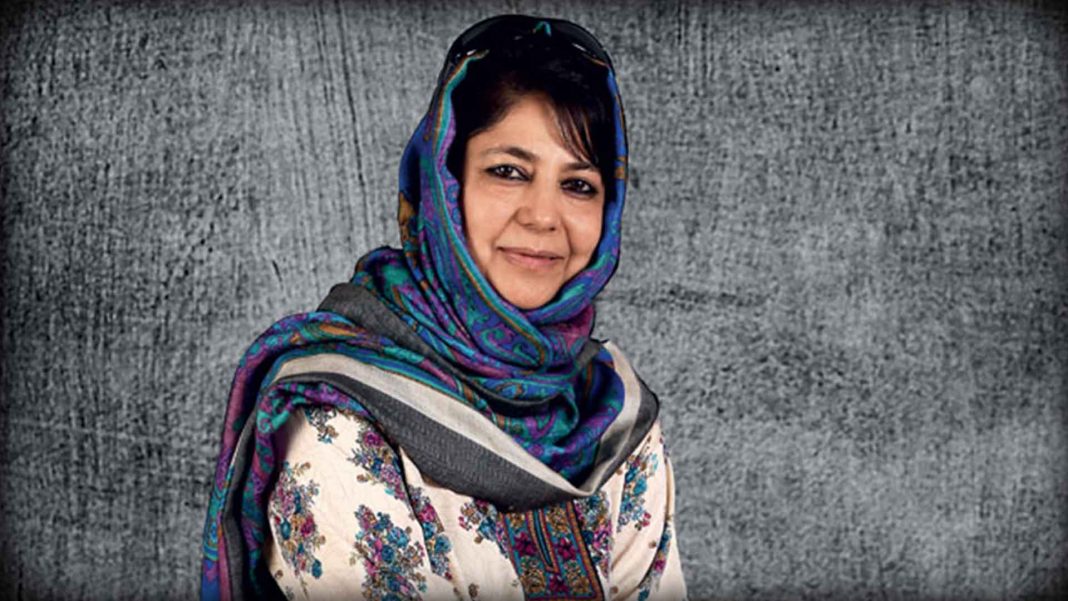 New Delhi (ILNS): The Supreme Court today posed questions to the Centre, through its counsel, Solicitor General Tushar Mehta, on “what is the maximum period for which a person can be detained and whether it (the Centre) proposes to continue detention.” The hearing was about Mehbooba Mufti, who served as the last Chief Minister of Jammu and Kashmir, and the issue of her indefinite detention.

The decided to take it up on October 15 after the Centre asked for time.

Arguing for Mufti, her counsel, advocate Nitya Ramakrishnan said that Mufti has not been allowed to meet her family.

At that Justice Sanjay Kishan Kaul asked how that would be possible, considering she is in detention. He granted time to the Union of India to file a reply to the amendment plea within a week.

The judge asked the SG how long the detention would be and what was the order against her. He said:

“You’ll have to address us on the ground of detention and what is the maximum period, and whether you can extend it beyond it one year.”

At that the SG requested the judge: “Your lordships may kindly not record observations.”

The judge asked: “We also want to know the proposal of the government and how long do you propose to extend it?”

The SG assured the bench: “We will address My Lords on these aspects.”

The Centre has to respond on the two points of how long the detention of a person can be, and whether the Centre wishes to extend this.

Read Also: Plea in Supreme Court: Charge-sheeted persons should be banned from elections

The SG told the court that the Centre has already filed a response to that, but wants time to file its response on the amended petition.

The Habeas Corpus plea was filed by her daughter Iltija challenging detention of Mufti under PSA.