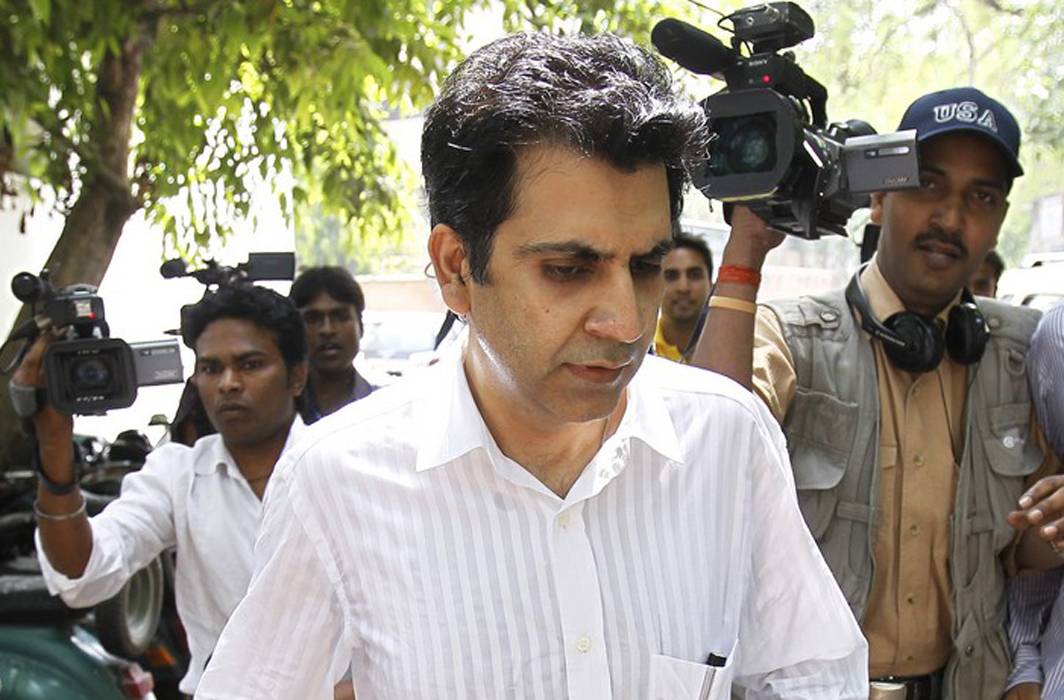 New Delhi: The Supreme Court today declined to grant bail to Unitech promoters Sanjay Chandra and Ajay Chandra, because they failed to deposit Rs 750 crore as had been directed by a three-judge bench of the court in October 2017.

The bench, comprising Justices DY Chandrachud and MR Shah, also directed Sanjay Chandra – he was granted interim bail as one of his parents was suffering from COVID and had been hospitalised – to surrender forthwith.

The bench also asked the Delhi Police to investigate all aspects of illegalities, including siphoning off funds by the Chandras, as pointed out by Forensic Auditor Grant Thorton.

The ASG has also been directed to file a separate comprehensive affidavit giving details of the steps being taken by the investigative agencies vis-a-vis the forensic report.

In April 2017 Unitech’s two managing directors – Sanjay Chandra and Ajay Chandra – were arrested for allegedly cheating buyers and siphoning off clients’ money to foreign accounts. Unitech failed to complete housing projects in Greater Noida and Gurugram in the National Capital Region and did not refund the money to buyers along with interest. It had promised to hand over possession of the flats in 2012.

In October 2017, the Supreme Court had ordered that Chandras will be entitled to bail upon deposit of Rs 750 crore with the court registry.

However, since the condition was not complied with, they continued to remain in jail. The top court had in, January 2019, rejected their bail plea for the same reason.

In December 2017, the National Company Law Tribunal had issued interim directions suspending Unitech’s directors. It also banned them from selling assets or raising loans on personal and company assets till the conclusion of the investigation into the firm.