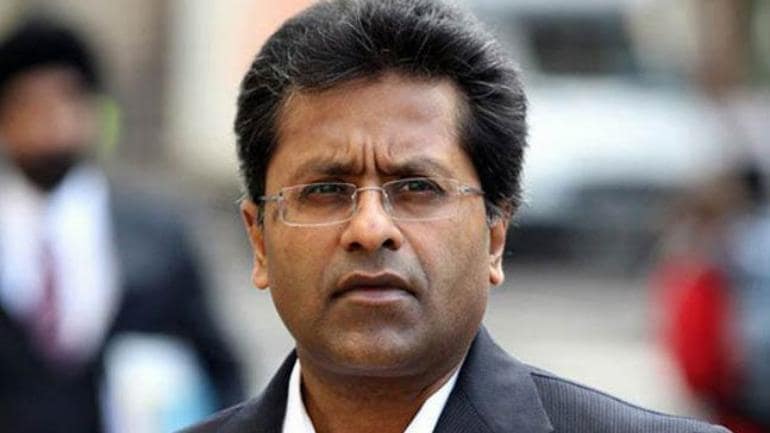 New Delhi (ILNS): In a setback to fugitive cricket boss Lalit Modi, a three-judge bench of the Supreme Court, headed by Justice RF Nariman today stayed a Bombay High Court order of 2019, which was in favour of Modi.

Modi had sought a cross-examination of officials of the Board of Control for Cricket in India (BCCI) in connection with a case of alleged FEMA violation.

The order was given by the three-judge bench comprising Justice Rohinton Fali Nariman, Justice Navin Sinha, and Justice Krishna Murari.

The Enforcement Directorate (ED) had appealed against the high court order which had directed it to reconsider on the issue of forwarding the reply of the BCCI to Modi, against their show-cause notice of 2011.

Lalit Modi had filed a writ petition under Article 226 of the Constitution of India challenging the decision date August 21, 2017, and January 8, 2018, of the Enforcement Directorate as an adjudicating the authority under the Foreign Exchange Management Act, 1999 (the Act) and Foreign Exchange Management (Adjudication Proceedings and Appeals) Rules, 2000 (Adjudication Rules).

The grievance of Lalit Modi in the Bombay HC was that the order rejects Modi’s application for a copy of the reply filed by BCCI i.e. the main noticee in the show cause notice dated 20th July 2011 which is also issued to Modi. So far as the order dated 8th January 2018 is concerned, the challenge is to the extent it declines to grant cross examination of 5 persons namely – (a) Shri N. Srinivasan, (b) Mr. Peter Griffith, (c) Mr. Andrew Wildblood, (d) Shri A. K. Nazeer Khan, and (e) Shri D. K. Singh (complainant), whose statements are being relied upon by the ED in adjudication proceedings as evident from the show cause notice dated July 20, 2011, issued by BCCI to Modi. Further, the challenge to the impugned decision dated January 8, 2018 is to the extent it does not permit/ grant a joint hearing to all the notice to the notice dated July 20, 2011.