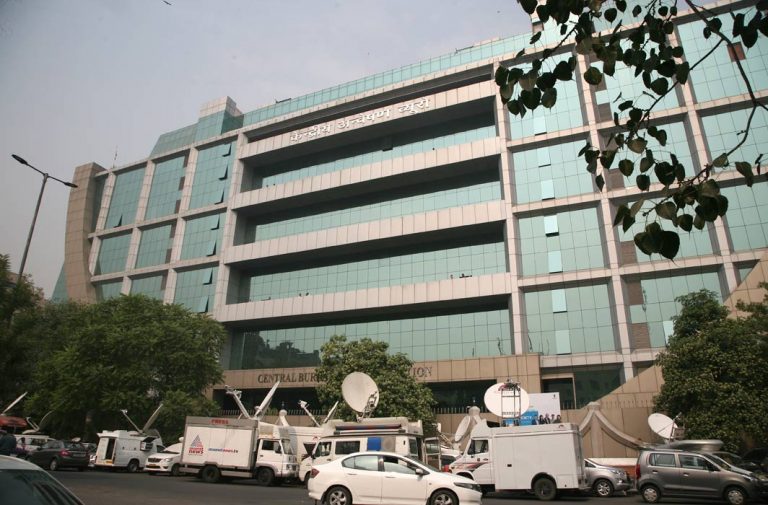 “The Petitioner/Applicant has filed the above mentioned Criminal Writ Petition seeking quashing of the FIR, inter-alia, on the grounds that the same is barred by law viz. Section 17 A of the PC Act and Section 162 CrPC and the FIR is also liable to be quashed since the same is a counter blast, actuated with malafide and malice on the part of the Respondent No. 2 and 3 in collusion with the complainant in the impugned FIR, i.e. Satish Babu Sana. (Ref: State of Haryana & Ors V. Bhajan Lal [1992 Supp (1) SCC 335, Para 102),” Kumar said in the plea.

It is pertinent to note that after being reinstated Alok Verma as CBI Chief by the apex court, Verma had revoked most of the transfer orders issued by agency’s interim chief M Nageswara Rao.

On Jan 8, the Supreme Court had reappointed Verma as the agency chief, quashing the Central Vigilance Commission (CVC) and the Centre’s move to divest him of his powers to function as its head but with a proviso that he will not take any policy decision till a high-level committee decides the future role of Verma.