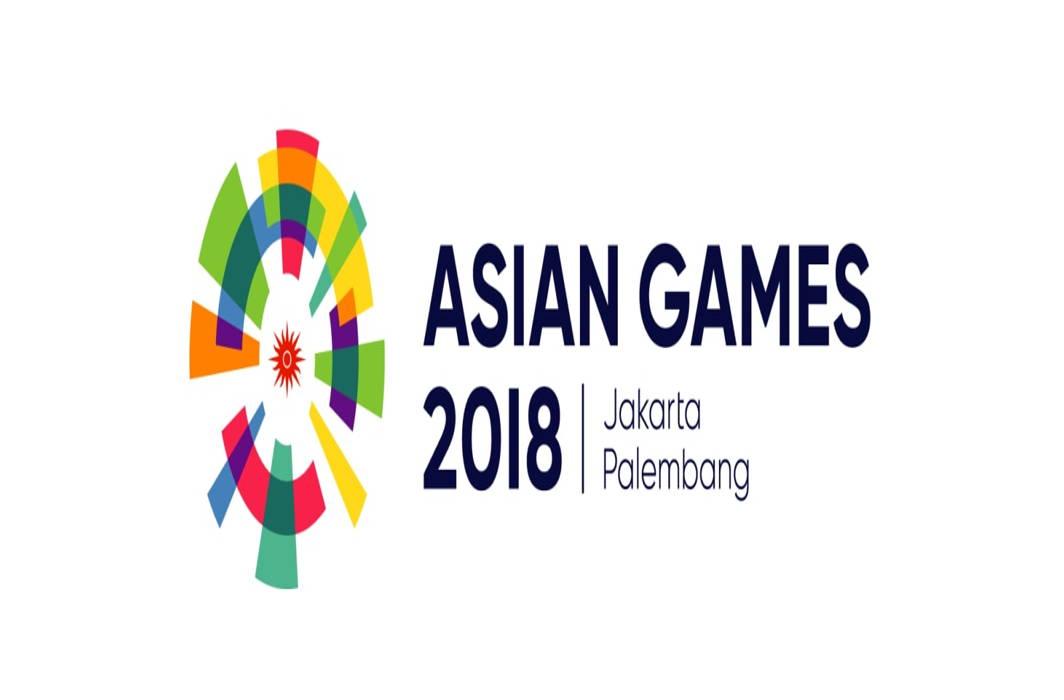 Entry of legal guardians of the country into the sporting arena had started early, with the Supreme Court’s intervention into the IPL match-fixing scandal. That is now history. The courts have, on and off, moved into selection processes of different national sporting bodies as well, reacting to petitions by sportspersons. This has happened in wrestling and in other sports, and now six taekwondo players (two women and four men) have approached the Delhi High Court to act arbiter in the selection process the sportspersons feel wasn’t fair.

Taekwondo is a sport in the Asian Games arena – the next one (the 18th) to be held in Jakarta, Indonesia. It is not an Olympic discipline. The six sportspersons have complained that the selection wasn’t fair and that they should have been included in the Indian contingent as per their performances.

Reacting their plea, Justice Vibhu Bakhru of the court on Friday (July 27) appointed the secretary of the Ministry of Sports and Youth Affairs to oversee a review of the selection process.

According to the court the decision of the secretary on the selection process will be final.

The players have claimed that the selection process did not adhere to established norms. The plea also said that their national sports federation has been suspended and the Indian Olympic Association has not held any trials.

The players want the Sports Authority of India to conduct the selection trials for taekwondo players.

The Asian Games are scheduled to be held from August 18 to September 2.

This, though, opens up the doors of the court to all manner of petition from all sportspersons in the country. Frustration rules at the base level in Indian sports, with sporting federations always having acted in an autocratic manner and nepotism and favouritism being the order of the day. This is no secret and it is high time that the ministry takes a harder look into the sporting bodies who select players who represent the country at international meets.