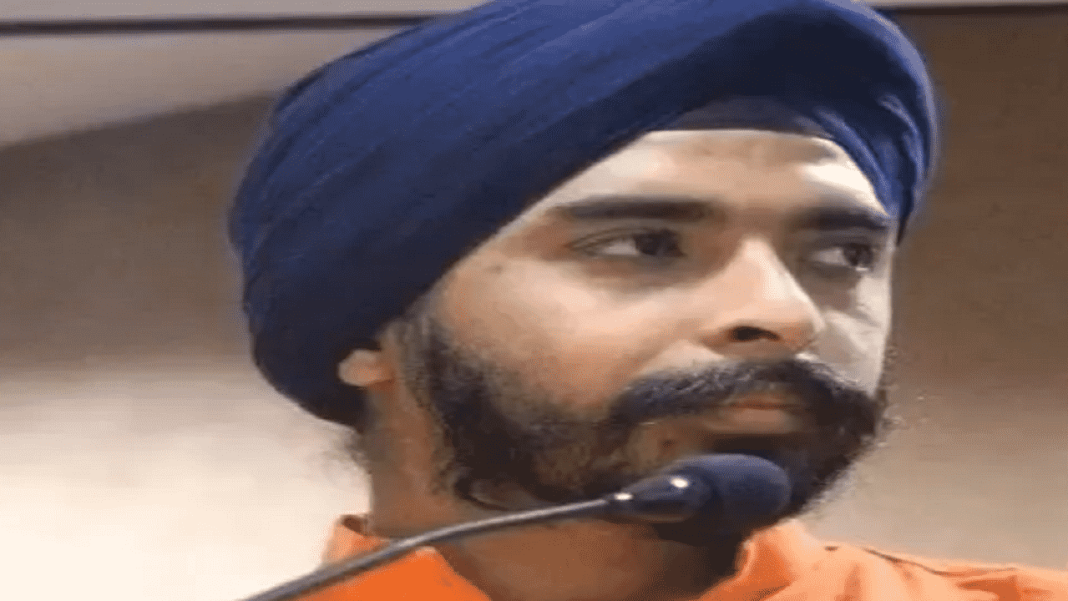 A Delhi Rouse Avenue court has summoned BJP Rajya Sabha MP Subramanian Swamy in a defamation case filed by BJP leader Tajinder Pal Singh Bagga related to a false tweet which had alleged Bagga had been jailed many times for petty crimes by the Mandir Marg Police Station before his joining the BJP.

It was alleged by Bagga that on 28.09.2021, the Rajya Sabha MP made the following tweet on his Twitter handle @Swamy39 defaming him on purpose and the said tweet was liked by 10.5k, retweeted by 1836 and quoted by 410 followers.

“Delhi journalists inform me that before joining BJP, Tajinder Bagga had been jailed many times for petty crimes by the New Delhi Mandir Marg Police Station. True? If so Nadda should know,”

After considering submissions made by Bagga, ACMM Dharmender Singh stated:

“In the present case, there are sufficient grounds for proceedings against the respondent. In view of allegations made in the complaint, testimonies of CW1 to CW4 and material brought on record by them this court is prima facie satisfied that there are sufficient grounds for the summoning of the respondent as accused qua offence punishable u/s 500 IPC.”

The Complainant has a Twitter account by the name of Tajinder Bagga and also as T-shirt Bhaiya, with a following of 7,59,000 people.

On the other hand, Subramanian Swamy, Rajya Sabha MP/ accused has a following of 1,00,00,000 followers on Twitter and therefore, every tweet made by him reaches millions of people across the globe.

The complaint clarifies that no FIR or any written complaint bearing any DD No. was registered/lodged against the complainant at PS Mandir Marg and was never arrested for any crime by Mandir Marg Police Station. It is submitted that the tweet is absolutely false and incorrect and has been made to harm   the reputation of the complainant and to defame him in the eyes of the general public

It was submitted that after the publication of the said tweet, the complainant received several calls including Shashi Yadav (Vice-president, Delhi BJP) and the party persons to enquire about the truth behind the tweet. The Complainant was summoned by his party senior, Parveen Shankar Kapoor (Head, Media Relations, Delhi BJP) to explain the veracity of the tweet.

“I am queried by somewhat is ‘legal notice’. Such notice is not sent by Court but by a prospective litigant who will agree to a compromise in a dispute. As for me, I do not ever entertain it. It goes to the waste paper basket”

By the way of defamation case filed through Advocates Vikas Padora, Dipanshu Chug, Tusharr Mawkin, it was prayed that,

1- To take cognizance of offence u/s 190 of CrPC and initiate criminal proceedings against the Accused.