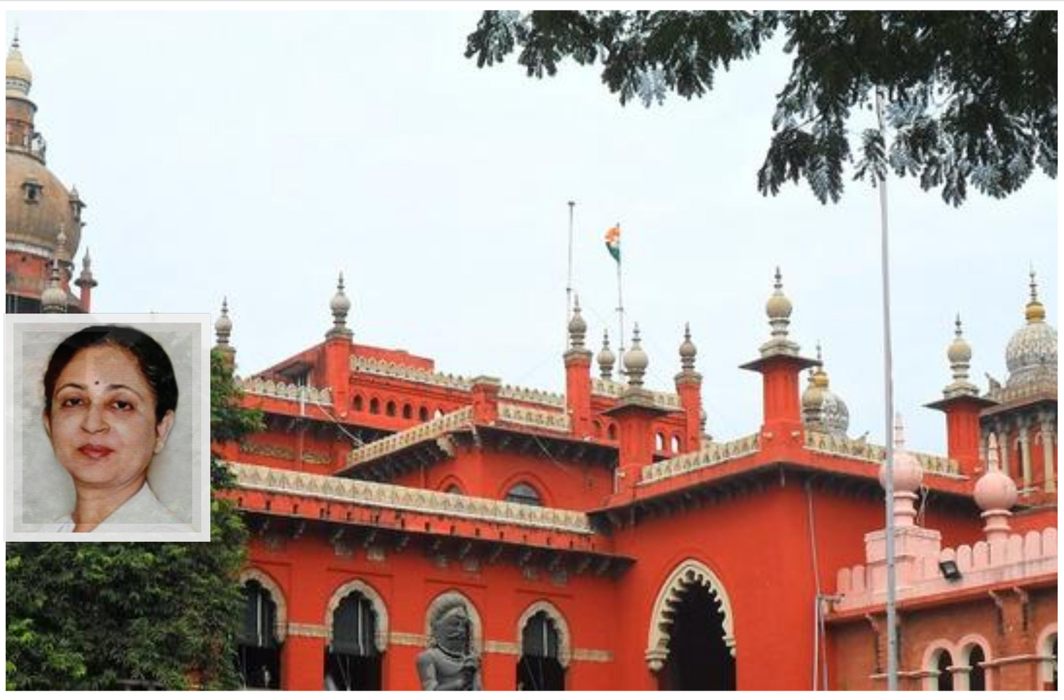 Meanwhile, Tamil Nadu Law Minister CV Shanmugam met the Chief Justice at her residence to request her to withdraw her resignation.

On 28th August, the SC Collegium had recommended swapping of Chief Justices of the Meghalaya and Madras High Courts. It is pertinent to note here that Madras HC is one of the biggest High Courts in the country, with a Bench at Madurai while the Meghalaya High Court has a sanctioned strength of two judges and a Chief Justice, and such a swap is a highly unusual move on the Collegium’s part.

Justice Tahilramani is the senior-most of the high court judges and was scheduled to retire in October 2020 unless Collegium invited her to serve at the Supreme Court. The only other woman Chief Justice of a High Court is Justice Gita Mittal serving in Jammu and Kashmir High Court.

The Bar Council organized a protest outside the High Court at 1:30 pm against the Supreme Court’s resolution. Various advocate associations have decided to boycott work on 10th September in support of the Chief Justice’s cause.