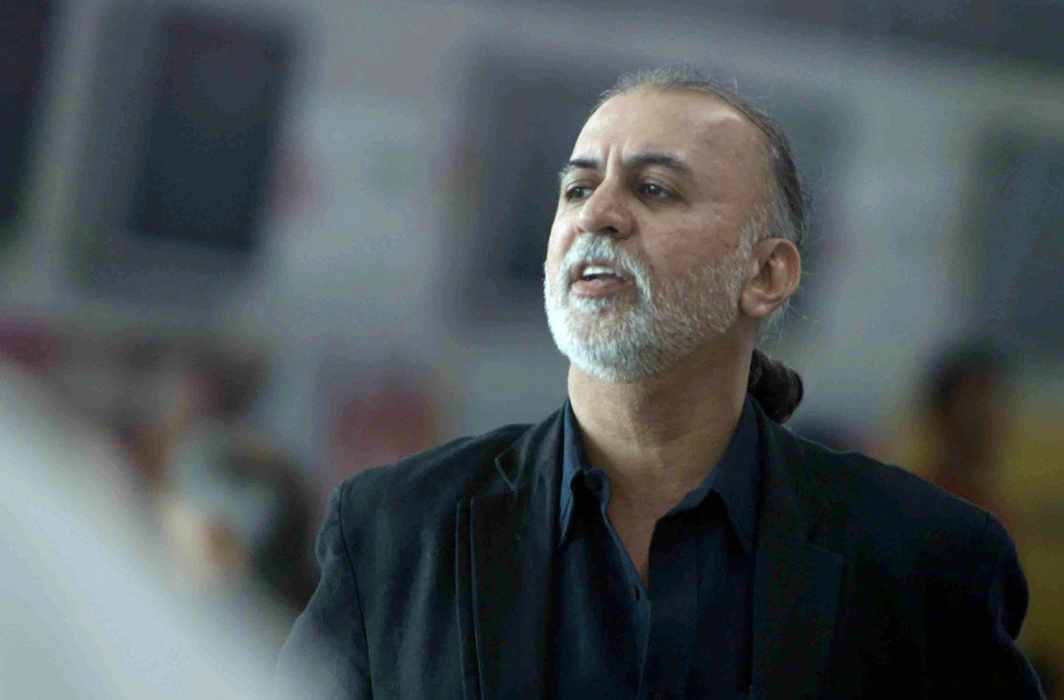 A three-judge bench headed by Justice Ashok Bhushan, Justice R. Subhash Reddy and Justice M. R. Shah was hearing the plea by Goa Police seeking extension of time for completing trial. On August 19, 2019, the top court had not only refused to quash charges against Tejpal, but had also ordered an expeditious trial.

Solicitor General Tushar Mehta arguing for Goa Police, has informed the court that the victim was suffering from lung problem and that she had refused to go to Goa to depose, in view of the prevailing pandemic. The alleged victim has sought her cross examination through video conferencing in view of the Covid-19 pandemic.

However, the bench has issued notice to Tejpal.

Earlier, the fast-track court at Mapusa in Goa, which is hearing the case, had issued bailable warrants against eight prosecution witnesses who include colleagues and relatives of the victim.

The matter would now be heard on October 15.