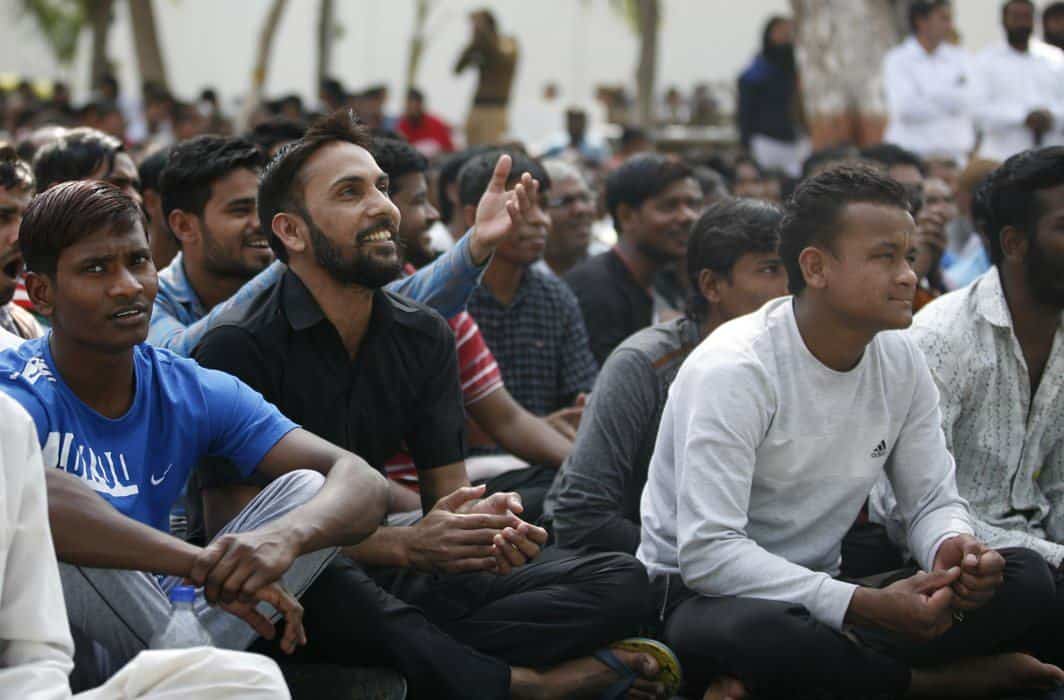 New Delhi: With Tihar jail authorities agreeing to introduce a common room as well as for provision for a television by end-September 2020, the Delhi High court today disposed of a petition seeking facilities for high security ward prisoners, saying there was no further need for monitoring of the situation.

On the last date, the court had directed the Tihar Jail authorities to take instructions for providing facilities and provision of TV to the High Security ward prisoners in Tihar.

The petition was filed by Advocate Harpreet Singh Hora and Aekta Vats in the year 2018 and alleged that prisoners in High security ward and in general ward are being discriminated against.

The lawyers argued for the petitioner DSGMC stating that a letter was received from several prisoners of Tihar Jail in 2018 wherein the prisoners had raised grievances about discrimination between prisoners lodged in High Security ward and General ward of Tihar Jail.

Today, Tihar Jail, represented by advocate Gautam Narayan, submitted that all facilities as ordered will be in place by end September. To that, the division bench led by Chief Justice DN Patel disposed off the case.

Did you find apk for android? You can find new Free Android Games and apps.
Share
Facebook
Twitter
Pinterest
WhatsApp
Previous articleAugust 31, 2020
Next articlePIL in SC asking for uniform adoption law for all religions, genders